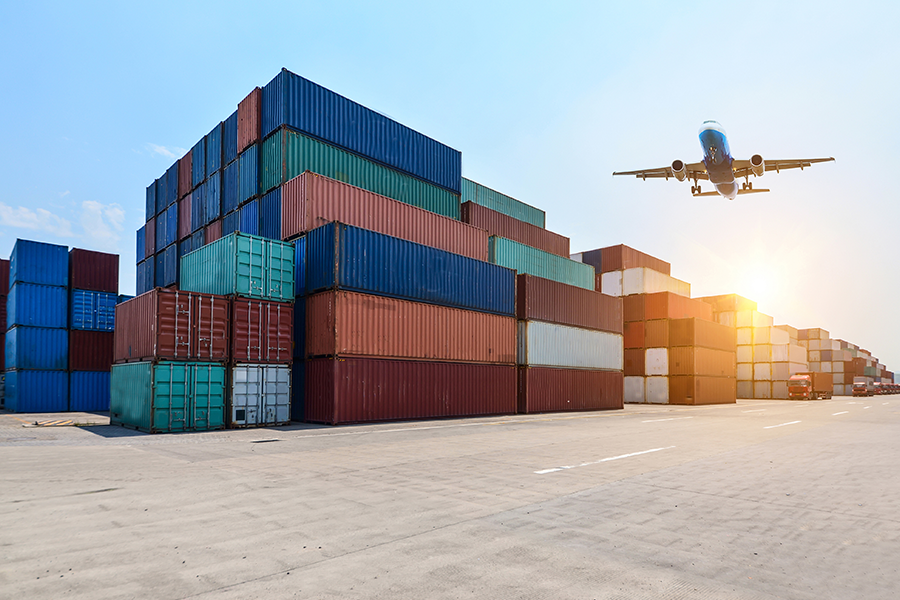 The Maritime and Aviation Section is one of the pioneering sections within the General Workers Union.

Furthermore, the Section represents workers employed with the Malta Public Transport Services. This was something completely new to the section and occured after the Government decided to reform and privatise the public transport in Malta.