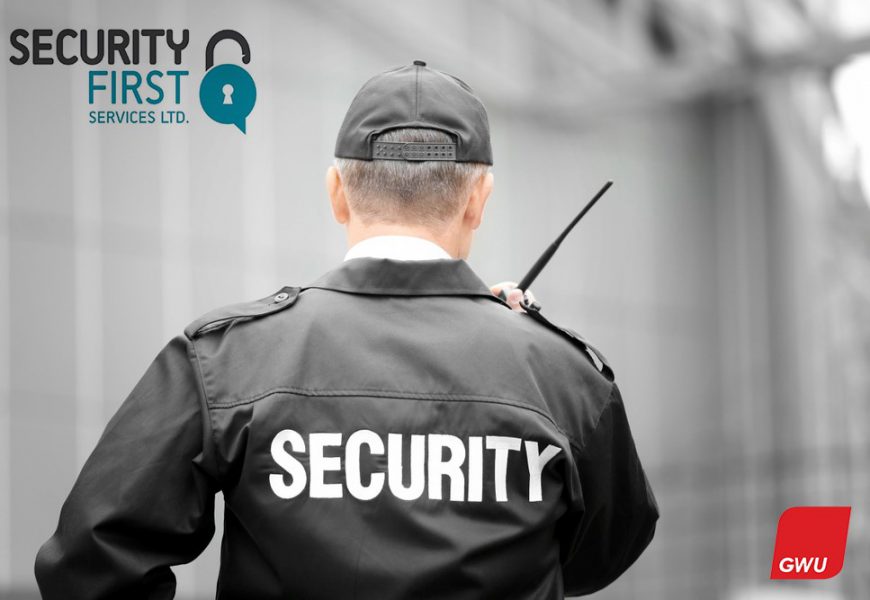 The General Workers’ Union has gained key recognition of Security First Services Limited after an audit process revealed that the Union has the majority of employees working as Security Officers.

In recent days the GWU has been informed by DIER that it enjoys the support of 100% of said employees and should therefore be given key recognition within the company.

The secretary of the GWU Disciplined Forces, Security and Enforcement Officers Section, said the next step was to hold constructive meetings between the GWU and the management of the company. The union has been approached by a number of Gozitan Security Officers and talks will begin in the coming days to reach a collective agreement.

The company in question was registered in Gozo in 2013 and provides security services on private properties as well as government properties. The representative within the GWU in Gozo has been coordinating meetings with these workers and is becoming a point of reference as these workers are all Gozitans.