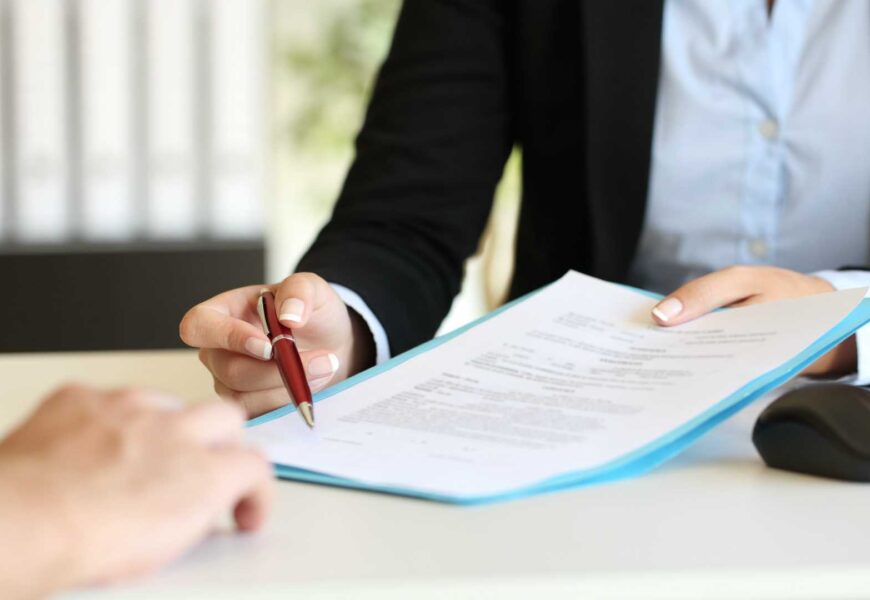 Speaker of the House of Representatives Anġlu Farrugia described the collective agreement reached for the employees of the Parliament as “an agreement that gives a strong breath to all who work here.” They said this during a ceremony held in the afternoon at the Parliament, where both the Speaker of the House and the Secretary
of the Government and Public Entities Section within the GWU, Mr. Kendrick Bondin, together with the Secretary of the House, Mr. Raymond Scicluna, Deputy Secretary George Zahra and workers’ representatives Claudine Parnis and Stephen Grech, met and presented the third collective agreement signed by this section for this year. The General Secretary of GWU, Mr. Josef Bugeja, was also present on this occasion.

Bondin stressed that this is the third collective agreement signed by the Government
and Public Entities Section within GWU this year. He added that this agreement is very important for this entity and for them as GWU. Bondin spoke about the work that had to be done by both them and their members to achieve the desired goals. Through this collective bargaining agreement, they were able to present the proposals of the employees. This agreement also applies to the employees of the Parliament:

The Secretary for the Government and Public Entities Section thanked the GWU Central Administration for their support, Deputy Secretary George Zahra in this section, and employee representatives Claudine Parnis (shop steward) and Stephen Grech (deputy shop steward), as well as the employees who have put their trust in the GWU. He also thanked the Speaker of Parliament, the Clerk and the Director who participated in the discussions for achieving the desired goals. Bondin told Talk.mt that “this is a collective agreement that will bear fruit with the work of all, with professional work. In comments Parnis made to this website, she thanked the union and the leadership of the parliament for managing to reach a good collective agreement for all workers.

She emphasised that both she and Grech were always present at GWU meetings as employee representatives. Finally, she did not fail to acknowledge the support that she and Grech received from the members and thanked them for their trust in them.