The GWU gains important recognition in the Malta Community Agency. 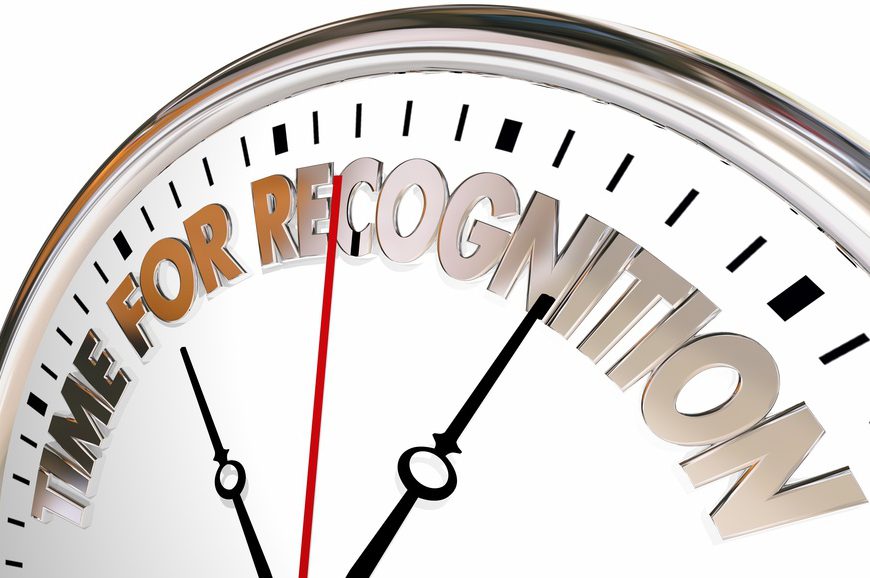 The General Workers’ Union gained important recognition in the Malta Community Agency, after the audit process concluded that the union has a majority of employees in clerical and administrative positions in the same agency.

In recent days, the GWU was informed by DIER that it enjoys the support of the majority of the said employees and therefore key knowledge should be provided.

The secretary of the government and public Entities section said that preparations for the next step have already started by holding constructive meetings between the GWU and the management of the agency to discuss the conditions of the employees and reach a collective agreement.