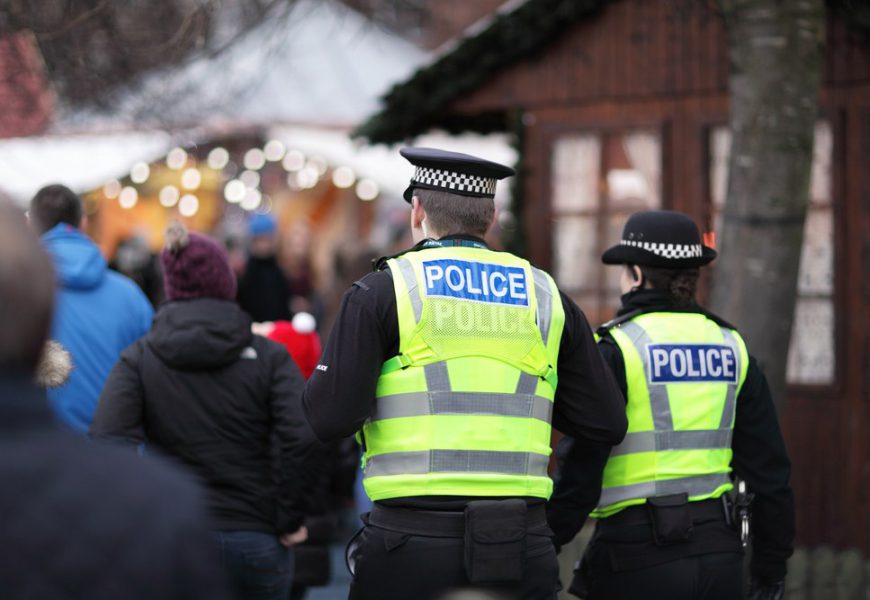 This is the last section to be established out of eight sections of the General Workers’ Union. The GWU has always been committed to ensuring that disciplined individuals have the right to join a Trade Union of their choice. So much so that for several years it put forward proposals to grant this right. It was after the 2013 election that this right was granted. It is a section that protects GWU members working inside:

The Police Officers ‘ Union represents the police. It is an independent but affiliated union within the GWU and operates through a committee of members Police Force.

Members are drawn from the civil service, public sector and private sector. Employees on full-time, part-time, permanent and fixed-term contracts can all be members of the GWU.

What is recognition, and how is it achieved?

When an organization has a majority of member workers at the GWU (50% +1), the union receives recognition from the Department of Industry and Labor Relations (DIER). This means that the GWU represents the majority of workers in the same workplace and is entitled to conclude a collective agreement between the worker and the employer.

The recognized trade union has a right to be heard when alleged discriminatory dismissals and / or transfers are proposed. In the Public sector and various private companies, members have the right to deduct the membership fee from their weekly wages.

When can no aid be given?

The only situation in which the Union cannot help is when members have problems that occurred before they became GWU members. Also, no assistance can be given in situations unrelated to labour relations.

What does GWU – Disciplined Forces, Security and Law Enforcement Officers Section do?

The Section is the voice of its members. It constantly works hand in hand with members to improve working conditions. It makes sure that members are properly appreciated. If not, the section focuses on these situations that violate workers’ rights, human rights and collective bargaining. The union can even escalate these situations to the national level.

To improve the conditions of the workers, there are many discussions and negotiations with the employer. Besides working conditions, better pay and allowances for the workers are discussed. The union also brings budget proposals to strengthen the rights of the members further.

This is our strategy to continue to raise awareness of issues arising, strengthen members’ conditions and rally support for local and international issues.

The Secretary of the Section Disciplined Forces, Security and Law Enforcement

Theo Vella is the section secretary. He has been involved in union representation since 2015 when Disciplined Bodies workers gained the right to join a union of their choice. Theo assumed the role as Vice President of the Police Officers ‘Union within the General Workers’ Union, a Police Union affiliated to the GWU.

His main role was in the Police Force, joining the Corps in 1995 at the rank of Constable and being promoted to the rank of Police Sergeant in 2001. Crime Officer Between 1995 and 2016, he was stationed in the Forensics Division within Police Force and held the role of Scene Officer. During this time, he was appointed as an expert witness for the court and assisted in several magistrate’s inquests into dozens of offenses. In 2016, he was seconded from the Police Corps to the GWU, where he assisted the Secretary in the Hospitality and Food Division, who at that time was responsible for the Disciplined Corps. In 2017 he submitted his nomination for Section Secretary and was unanimously elected by the delegates.

In what little free time Theo has, he enjoys relaxing, riding his motorbike, walking in the countryside and taking short holidays to the island of Gozo with his wife, Joanna. He loves animals very much, and his wish is that he has more time to help abandoned animals. It bores many prejudices and hurts a lot when people are mistreated just because they are weak.