The trade union sector has lost an important pillar 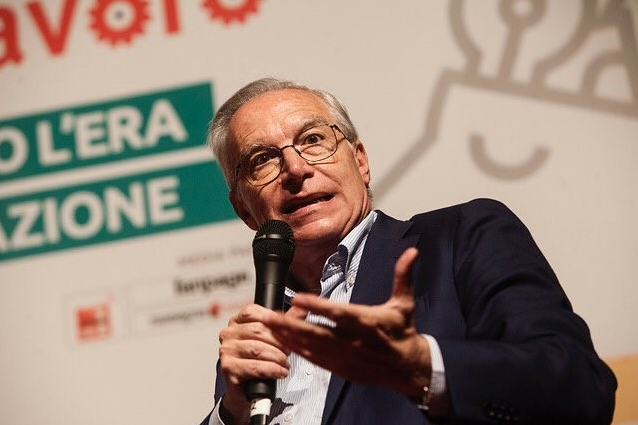 It is with great sadness that the GWU announces that on 7 June Guglielmo Epifani a pillar of Italian trade unionism and socialism has left us. Between 2002 and 2010 he was the General Secretary of CGIL, the largest Italian Trade Union. Many know him as a person who gave his life for the union.

In 1999, the GWU began to build a fruitful relationship with Epiphanes. Through it, the union now works with CGIL on several levels, providing better protection for Italian workers based in Malta.

The cooperation between the GWU and the CGIL started years ago when several high-ranking GWU officials went to a meeting within the CGIL in Rome. Then some, mainly young people, were invited to the CGIL Naples for various training sessions. The GWU had also offered them training in Malta. In addition, Guglielmo was among the first students to attend the English course when the GWU inaugurated its school Unilang – International School of English. Several senior GWU officials attended CGIL congresses at various times when Guglielmo was General Secretary.

Before Malta became part of European Union, GWU had already worked on several European projects. This was possible because of the help and support that Guglielmo had given to GWU. He was also a catalyst for the Maltese Trade Unions Forum to join the ETUC.

We can never forget when Guglielmo organized a flight some 17 years ago with 160 Italian trade unionists who came to celebrate with us in Malta Labor Day.

We would like to send our condolences to the family and friends of Guglielmo Epifani. Thank you for working with us to get to where we are today. Your work and sincere friendship will forever remain in our hearts.