The GWU in a meeting with Member of Parliament Ray Abela 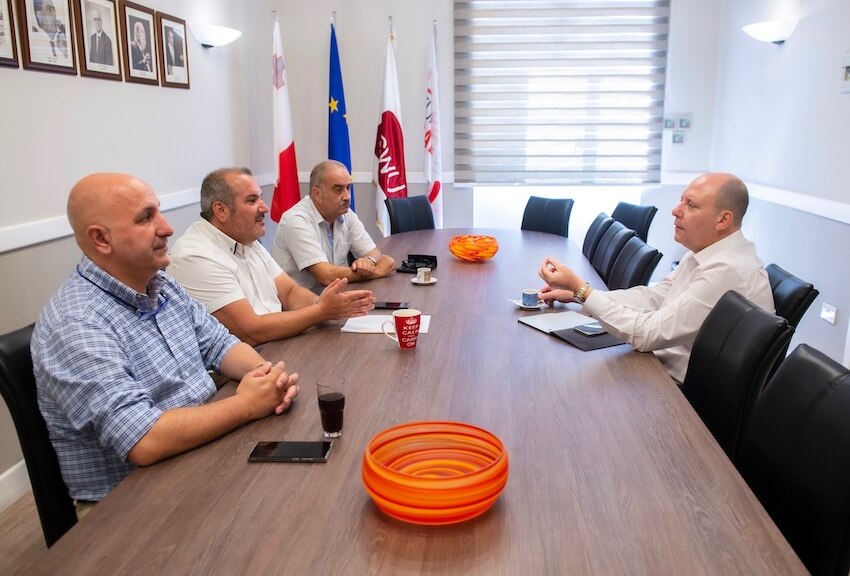 During the meeting, both sides talked about various issues affecting workers and citizens. Among other things, they talked about the need for a strategic plan for young people who are about to leave school and enter the workforce. It was noted that for some, this transition is not as clear and planned as it should be.

Both sides also talked about the challenges facing workplaces, including disruptions in the movement of commodities, price increases, inflation, and the lack of skilled workers to fill vacancies created by the Maltese economy.

During the meeting, the routes and times of public transportation for workers in certain industrial areas were also discussed, as some do not go hand in hand to serve workers according to working hours. Just as through meetings and agreements, small changes can be made for more convenience.

At the end of the meeting, both sides agreed to stay in constant contact for the benefit of members and workers in general.