Abela reassures GWU… He says COLA mechanism will not change 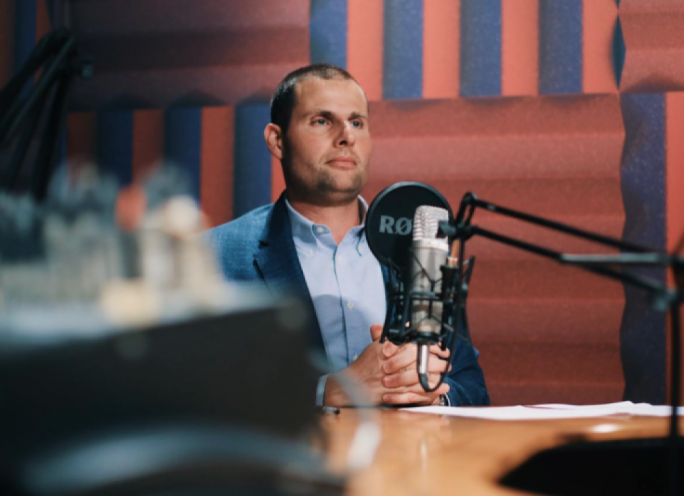 Prime Minister Robert Abela said that the cost of living adjustment (COLA) for next year’s budget will be “much higher” than in previous years, while the same mechanism will be maintained.

In an interview with One Radio on Saturday morning, Abela said that the 2023 budget will be based on the principles of responsibility and sustainability.

The prime minister said it was important for the government to intervene and help. “Without a social safety net, those who are most disadvantaged are likely to take much longer to recover,” Abela said. He thanked the social partners for their recommendations for the next budget, which showed great maturity and responsibility and took into account the current international challenges.

A number of proposals were made last week by various entities and associations, including the Chamber of Commerce, which suggested that in cases where workers have received a wage increase between last January and next January – whether through a collective bargaining agreement or otherwise through wage increases based on a previously concluded collective bargaining agreement – their employer is not required to grant the COLA increase. The Chamber of Commerce expressed concern that a large increase in the COLA – as is expected in the next budget due to record inflation rates – could lead to wage-increase-induced inflation from which the country would then have difficulty extricating itself, the Chamber said. The COLA has been €1.75 for the past two years.

In response, the General Workers’ Union (GWU) said it would not accept any changes to the COLA mechanism. “When the worker received a few cents according to the mechanism, this was accepted … and now that it comes up, it cannot be touched either,” the GWU stressed.

The agreement COLA, which came into force in 1990, was agreed between all social partners – employers, unions and government. For this reason, the GWU stated that the agreement has never been changed in the last 32 years, and that it would be a violation of the law if the employer’s proposal is implemented.

Meanwhile, Abela stressed that the mechanism agreed with the social partners COLA will not be changed, even if the amount is much higher than in previous years.

The wage increase will be announced as part of the budget, but the Retail Price Index (RPI) indicates that it could be around €10 per week from January next year.