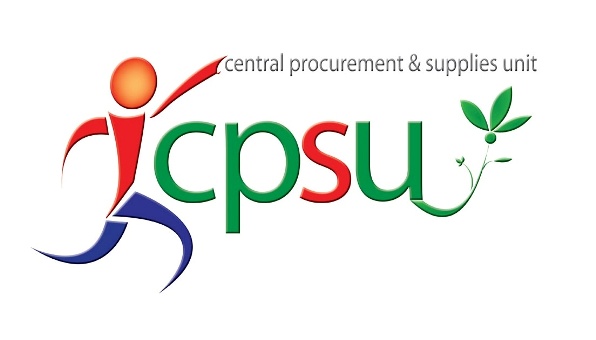 Due to a lack of progress in the ongoing negotiations, the Government and Public Entity Section within the General Workers’ Union has increased additional industrial actions within the Central Procurement and Supplies Unit (CPSU), in order to safeguard the employment conditions of its workers. Said industrial actions will start taking effect next Thursday, the 20th of August.

This decision was taken after the Health Management did not reply to the GWU on its demands related to the allowance and the scale-top-up given to its members, benefits which were also given to other workers within the CPSU.

In light of all of this, the GWU had to resort to additional industrial actions within the CPSU, with its members working within the Security Department given directives to not register vehicle number plates, and to not respond to telephone calls on their place of work.

Those currently working within the HR Department were given a new set of directives, including the order to not register worker shifts and schedules that include the payment of additional allowances, and also to not correspond with anyone through email.

In the Accounts Department, workers were also given a directive to not publish any local purchase orders for any object as ordered by the procurement officer, to not communicate with the Treasure Department on pending payments, and to abstain from doing any work related to filing and sorting of documentation.

In turn, all those who are working within the Reception area shal not reply or communicate via email, shall not respond to telepone calls, and to not fulfil any other obligation which is not in their discretion at the place of work.