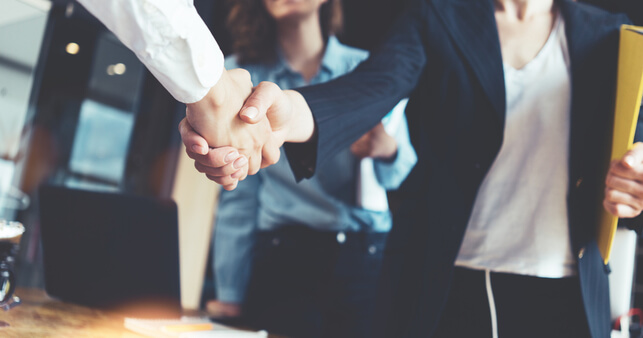 GWU’s Hospitality and Food Services Department has signed a new collective bargaining agreement for Quintano Foods employees that will remain in effect through 2026. With this agreement, employees will enjoy better working conditions as well as higher wages and other benefits.

In his remarks, Secretary Kenny Muscat said the unit will continue to proactively face any challenge and ensure that conditions for the workforce are always improved. He said that this collective agreement responds to the new realities in the business and builds on the good that was already included in the previous agreement.

Norman Aquilina’s Group CEO expressed satisfaction with the agreement, which also reflects the cooperation between the two sides that will ultimately benefit workers.

The GWU Hospitality and Food Division signed another collective bargaining agreement in recent days, this time for the employees of Farsons Distributions Services Ltd. which will remain in force until 2026. This agreement will further improve existing conditions, including higher wages and more incentives to meet the new realities of the company’s operations.

Secretary Muscat said that the Section has fully cooperated in the discussions that have taken place to reach this agreement.