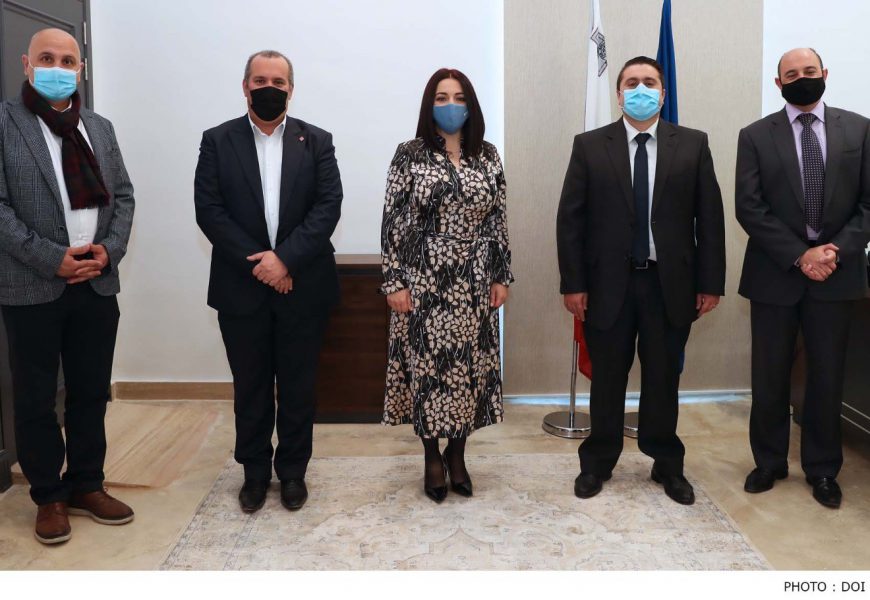 The Minister for Inclusion and Quality of Life Julia Farrugia Portelli stated that trade unions have a strong role to play.

“We have seen over the years the strong outcome of trade unions and over time this outcome has evolved beyond its traditional definition. We believe that GWU is an important part of the country’s journey in terms of inclusion and also good quality of life “, said Minister Julia Farrugia Portelli.

“In the GWU we see a strong partner in the way the word inclusion encompasses it in the workplace applications. often we see situations that we do not have enough knowledge about, among other things, disabilities that occur during the life of the individual, colleagues and employers do not know how to help or behave, “concluded the minister.

During the meeting, the General Secretary of the General Workers Union Josef Bugeja reiterated the commitment and support of the GWU and said that the union will be part of the awareness campaigns that the Minister of Inclusion will launch in the coming months.

“We will fully support and promote these awareness initiatives. We believe that knowledge is the greatest tool to help people who decide how much and how invisible they are, it is all the necessary support from colleagues and employers, “said Josef Bugeja.

Also present at the meeting were the Permanent Secretary within the Minister, Mr. Matthew Vella, and the head of the Secretariat Reuben Sciberras.