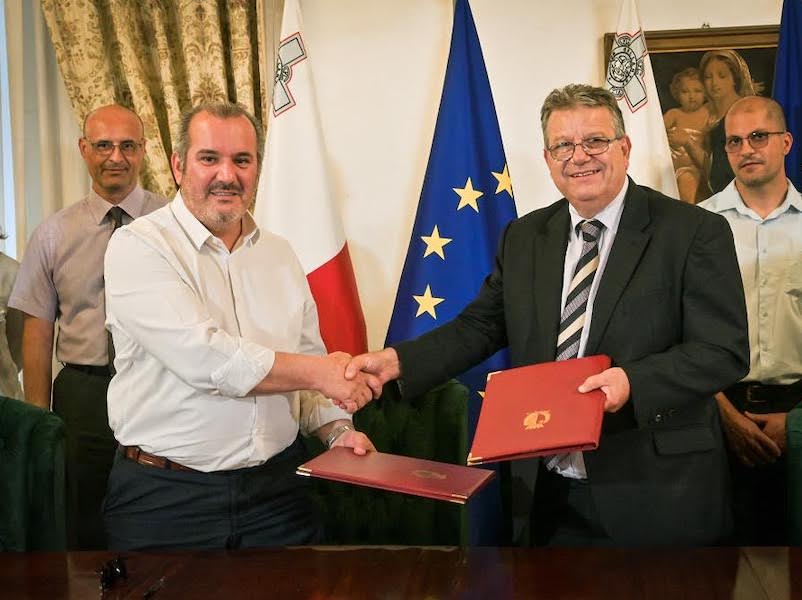 The agreement ensures, among other things, the equalisation of grades, career advancement, better allowances and, most importantly, better hospital service.

The agreement was signed by the Permanent Secretary for the Ministry of Health Joseph Chetchuti, Josef Bugeja and Kendrick Bondin on behalf of the GWU and Josef Vella, Gian Paul Gauci and Analise Casha on behalf of the UĦM.

Present at the signing were Thomas Woods of the Labour Relations Department in the Prime Minister’s Office, Mater Dei Hospital CEO Celia Falzon, Director at the Ministry of Health Noel Psaila, and shop stewards representing workers from both signing unions.

Deputy Prime Minister and Minister of Health Chris Fearne welcomed the agreement and thanked the workers and all those involved in the agreement.