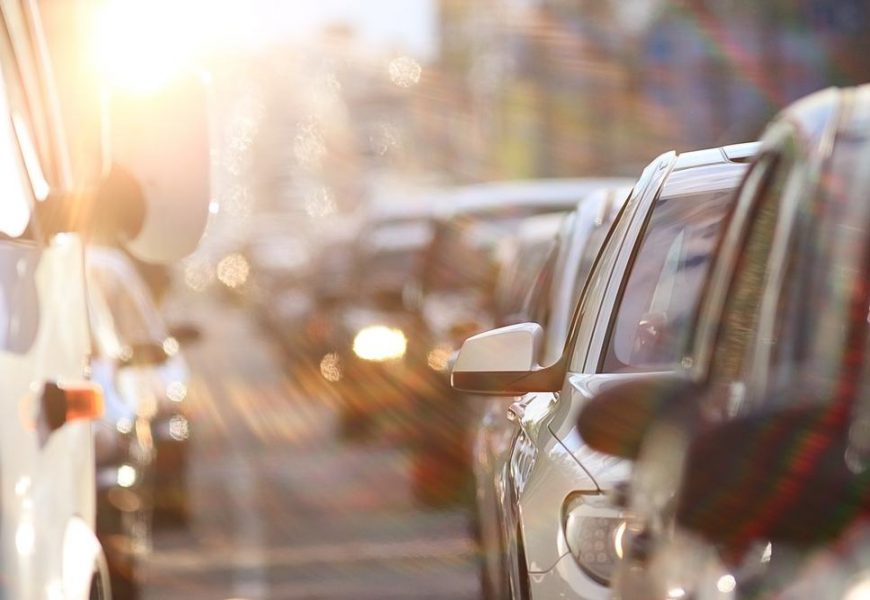 The Professionals, Finance and Services Section of the GWU has called for industrial action within Transport Malta. This came after some of the workers within Transport Malta applied for the allowances, they were entitled to, but the payments were never approved by the Remuneration Committee of the same entity.

These workers, who are members of the GWU, forwarded their applications to the relevant department to receive these payments months ago. Unfortunately, the workers never received any response to their requests, nor were any answers given as to when they would receive the allowances to which they were supposed to be entitled.

The secretary of the GWU section contacted the Transport Malta Management several times, but every communication was always ignored. Therefore, the GWU had no choice but to inform the management of the same company that it would declare industrial action if matters were not resolved. Unfortunately, this did not lead to a resolution and the allowances were not paid.

Therefore, on May 10, the management of Transport Malta was informed of this industrial action by the GWU. GWU also informed the management that if this dispute is not resolved as soon as possible and the workers take what is due to them, they reserve the right to consider further action.