A settlement was reached and GWU withdrew industrial action 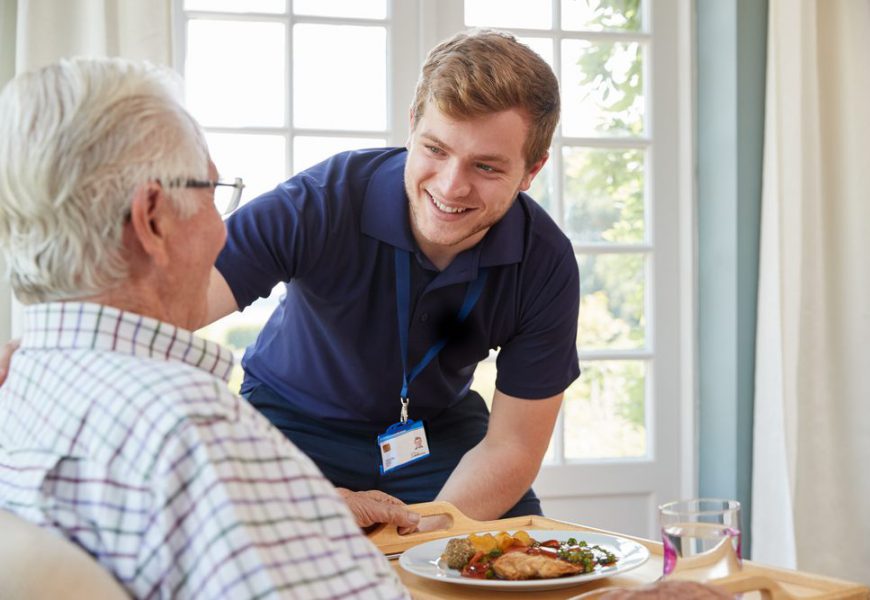 Following a settlement, the GWU’s Government and Public Entities section has withdrawn industrial action in favour of its members Care Workers.

The reason for the disagreement was a lack of Care Workers in Pallative Care within Mater Dei Hospital, from which SAMOC Care Workers suffered.

In a statement issued last week, GWU said this Care Workers will adhere to the Industrial Dispute it issued itself. But in light of all this, the GWU is withdrawing the industrial action as an agreement has been reached. As a result, they returned to normal operations.

The addition of Care Workers in this section of the hospital should shed a new light on the Care Workers of GWU members who have been going through unpleasant situations at their workplace for a long time.

The section would like to thank everyone involved in this matter for their professional cooperation.