The GWU welcomes the re-issue of the 100 € vouchers 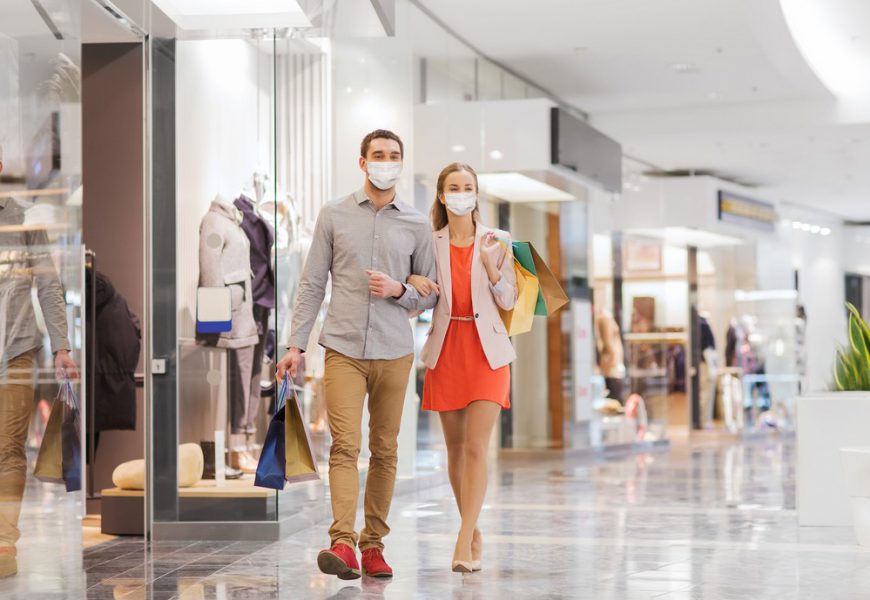 The issue of these vouchers will not only help all families with the €100 income to spend it, but it will also create jobs in various places that were closed for months during the pandemic.

Several of our members have expressed satisfaction that they will return to work with the opening of all hospitality locations. In addition, the €50 million vouchers will serve as a direct stimulus to the Maltese economy, the hospitality industry, housing and business, which will contribute to the stability of jobs, but also to the creation of new jobs.

The GWU believes that these vouchers and the healthy roll out of the vaccine will contribute to the recovery and revitalisation of the Maltese economy. It is therefore very important that everyone gets the vaccine so that they can return to normality as soon as possible.

The General Workers’ Union remains committed, as always, to contributing to a strong social dialogue with the Government and the Social Partners.