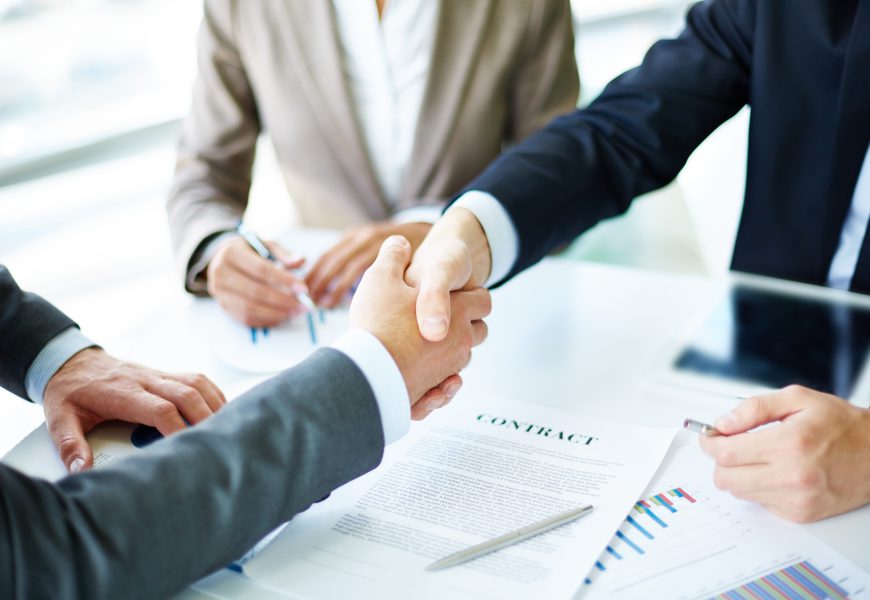 The GWU (General Workers Union of Malta) and CGIL (Confederazione Generale Italiana del Lavoro) signed a  double affiliation agreement which strengthens the collaboration agreement which started in 2019. The agreement established a Contact Point for the assistance of Italian workers on the island. The office is situated at the Workers’ Memorial Building,  in Valletta.

The agreement was signed by the GWU together with the regional office of the CGIL of Sicily and the international department of the C.so Italia trade union. This agreement focuses on the Italian community residing on the island. The Italian resident community which has over 10,000 employees, employed in local companies in most of the Maltese economy,  on the large number of cross-border workers (frontier workers and transnational posted workers), who periodically cross the border from Italy to Malta to provide short or long-term work.

Furthermore, the signed agreement aims to expand the field of collaboration between the two organizations in the fields of trade unionism, professional training, communication on issues relating to Italian workers in Malta, of economic and social research on the phenomenon of permanent and short-range migrant work cross-border.