More young people need to move into the manufacturing sector 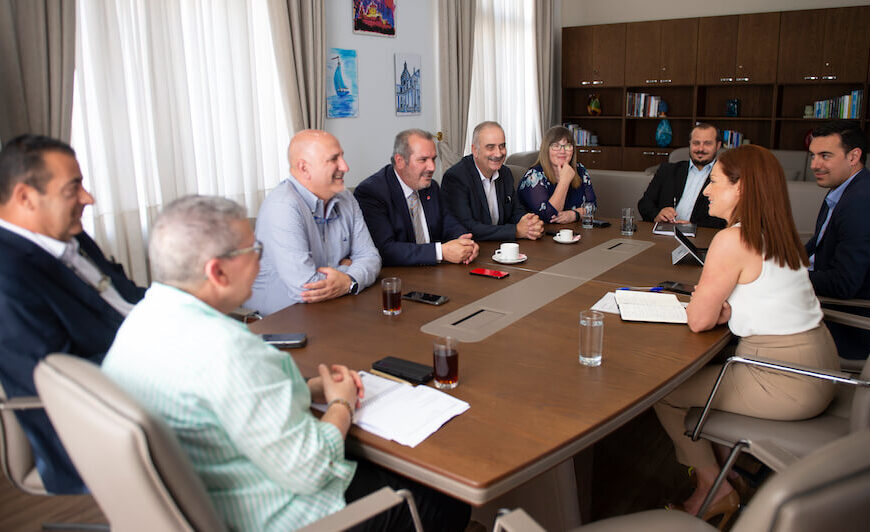 The administration of the General Workers’ Union led by General Secretary Josef Bugeja and President Victor Carachi, as well as some secretaries of different departments, met yesterday with the Minister of Environment, Energy and Enterprise, Dr. Miriam Dalli.

During the meeting, both sides discussed the need for more workers, especially those with technical skills, in the manufacturing and automotive industries, among others. The need to organize the transportation system in industrial areas was also discussed. Both sides expressed their views on how to deal with these situations. The meeting also discussed the Green Deal and how we can work together as a country to make this transition. Mention was also made of the need to retrain workers who will be affected by this core referred to as “Just Transition.”

The meeting discussed joint work on an action plan to help accelerate Europe’s transition to a circular economy to achieve climate neutrality by 2050.

On the Ministry side, Dr. Miriam Dalli MP was joined by Steve Ellul, while the General Workers’ Union was represented by Assistant General Secretary Kevin Camilleri, Secretary for Chemicals and Energy Rita Dimech, Secretary for Professions, Finance and Services Riccarda Darmanin, Secretary for Hospitality and Food Kenny Muscat, and Secretary for Technology, Electronics and Communications David Darmanin.