The GWU Says Employers Should Pay For, Teleworkers’ Power, Rent, WiFi, And Other Home Costs 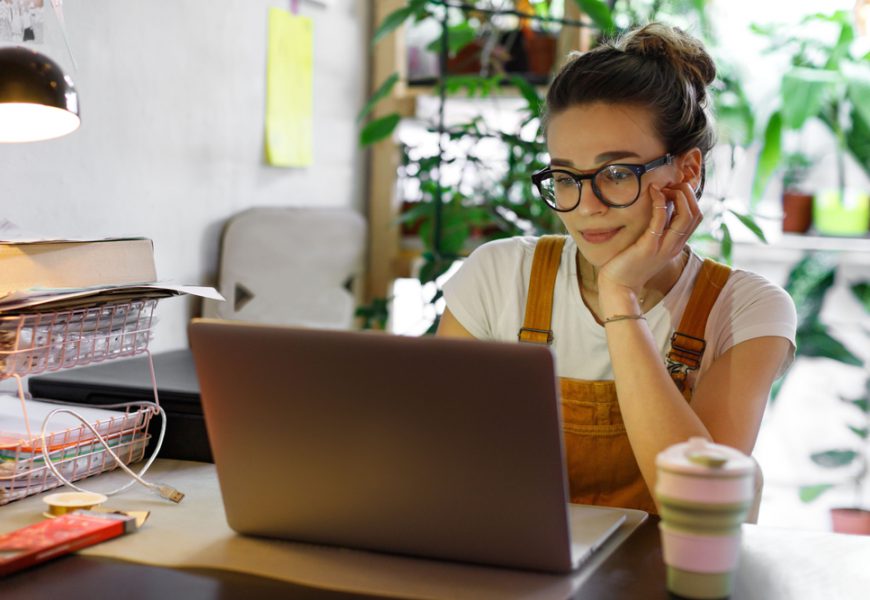 It would be an understatement to say that “The new normal” is one of the most talked-about topics in modern times.

Triggered by the pandemic COVID -19, telecommuting has increased and for many, our home has become our new workplace. But what about the costs which usually appertain to the employers?

Power bills, air conditioning, phone lines, WiFi, and part of employee rent costs are costs that have been imposed on telecommuters.

The General workers’ Union has proposed several proposals to protect employees from additional costs they face. ,

General secretary Joseph Bugeja stated that “If you go to work, your employer provides you with A/C, water and electricity, a desk, a chair, WiFI and a VPN, and employees shouldn’t be penalised with these costs when they’re working from home,”

Risk assessments for home-based workplaces should be conducted by employers because they should be considered an extension of the workplace, in terms of illnesses and injuries that occur there, Injuries sustained while sitting at a desk at home would be classified as an occupational injury, but if the injury occurs while going to the bathroom, for example, it would not.

The GWU confirmed that it is of paramount importance that the right of employees to disconnect from work-related emails, messages and calls is respected and that employer monitoring should not be a hinder. This should be enshrined in the law.

Joseph Bugeja stated, “Part of the employees’ home should be called an extension of the workplace, and all working conditions apply there.”

He pointed out that the Maltese legislation on teleworking is rather simple and was last updated in 2008. The law actually states that the employer is responsible for providing, installing and maintaining the necessary telework equipment unless both parties have agreed under other conditions in writing

Last November, Minister Carmelo Abela confirmed that the government was working on a new law regulating telework that would include a right to disconnect. In the meantime, the European Parliament recently accepted a report drafted by Labour MEP Alex Agius Saliba which calls on the EU to issue a directive to member states on the right to disconnect.