Finally, the General Conference of the Pensioners’ Association. 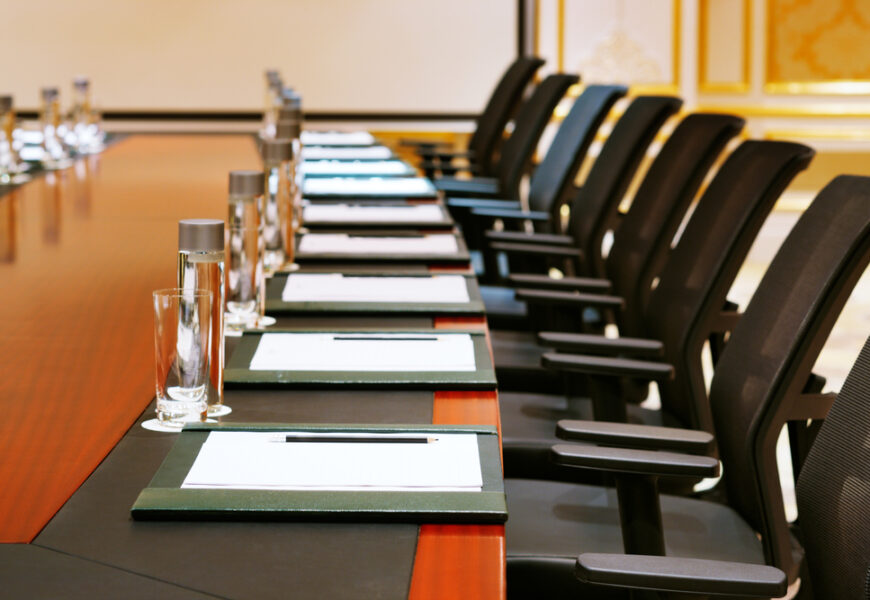 After much collective work, the GWU Pensioners’ Association is ready to host the 2021 and 2024 General Conference on Friday, June 18.

Had it not been for some senior volunteers working for weeks, the Association would certainly not have been able to organize this conference.

This conference has already caught the attention of many members and it has shown, as in just a week since the association was announced, the hall was filled. It was asked here why the society asked for a reservation, the answer to this is simply because as a society it wanted to make all the arrangements as per the Health Authorities and this is in the interest of all. In fact the society invited the Health Officer with whom the whole organisation discussed how the conference would be held, including the seating of the theatre where the meeting would be held as seen in this photograph.

The Society knows that there were some who would have liked to attend, but for the reasons stated above, it was not possible. While we as a Society regret, we thank for this all those who wanted to come but due to circumstances were unable to do so, to these people the Society says that there will surely be other opportunities to meet the Society and that time is not far away.

All this enthusiasm not only means that many have answered the Society’s call, but this also means more determination for the Society to continue working for the benefit of Maltese and Gozitan Elderly.

Two achievements of the Pensioners Association for the elderly

It is worth mentioning that many of the elders expressed their gratitude for the work done by the association.

An initiative and a proposal of Pensioners Association, which has been welcomed, is that the company “Gozo Fast Ferry” has in its tariffs a special price for the elderly.

The association is now in a position to announce something that many elders have been waiting for. The association will resume its social and Educational Activities. The first two activities will be announced in the coming days.