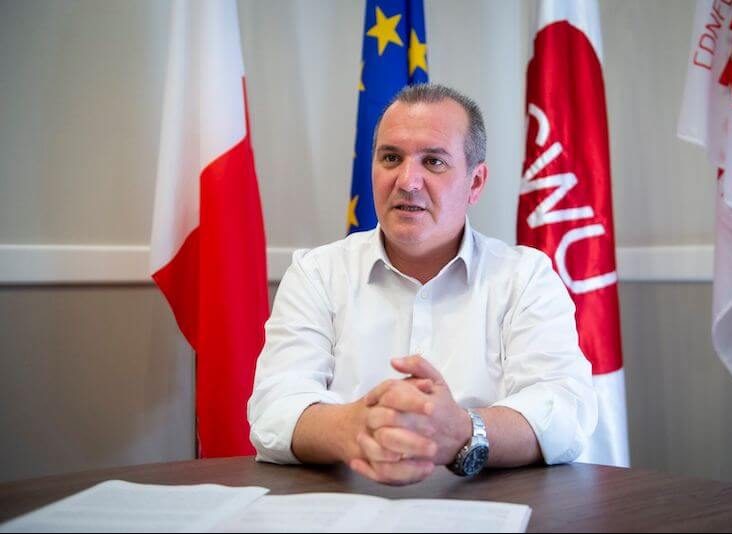 The General Workers’ Union (GWU) will continue to insist that the second mechanism COLA be introduced to help more the most vulnerable in society, and that the pay for work of equal value be equal.

GWU General Secretary Josef Bugeja said this in a comment to Talk.mt, in which he also reiterated the union’s satisfaction that the government will continue to subsidize the price of energy to support families and jobs.

He also stressed that the current mechanism for determining the cost of living compensation should be maintained, but that GWU will continue to be open to discussions with employers on improving the existing system.

Regarding the remarks of Finance Minister Clyde Caruana last Tuesday about the 2023 budget, Josef Bugeja expressed his satisfaction that there will be no tax increases and that it will be another social budget that will help the vulnerable and those who need it most.

He mentioned that, as in previous years, GWU has presented its proposals, the core of which is how to help workers and society in general more, and that for this purpose GWU is ready to cooperate with social partners in various areas.

General Secretary Josef Bugeja stressed that everything must be done to ensure that taxes and social security contributions due, including those of the past, are collected by the government, and that this requires regular checks by the relevant authorities. A practice that has been assured by the current government.