Government and Public Entities Section within the GWU 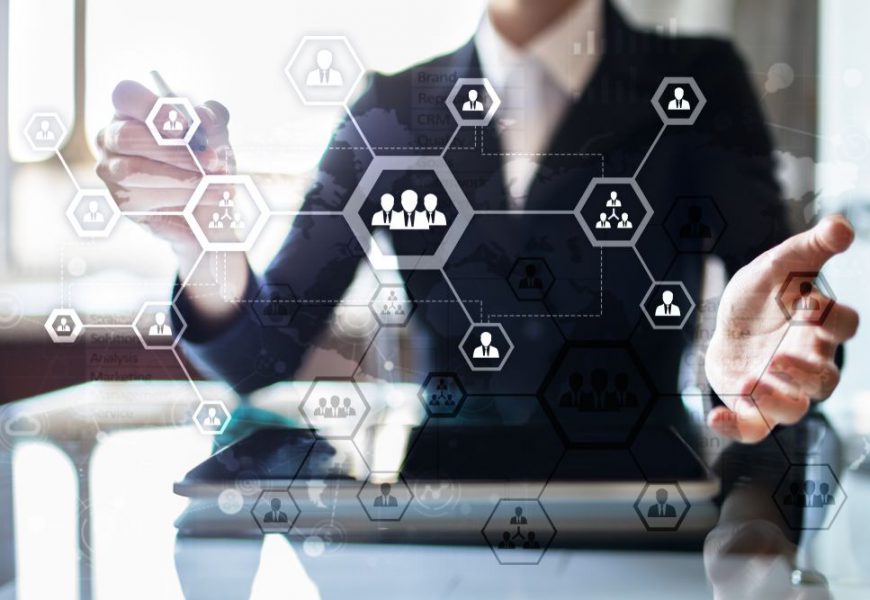 This section is one of eight sections of the General Workers’ Union. It is a section in which it protects the GWU members who work in;

The workers covered by this section range from these manuals to professionals within the various sectors mentioned. This section represents member workers on a full time, part time, indefinite as well as definite contract.

How does the GWU get recognition?

When an organization has a majority of member workers at GWU (50% +1), the union receives recognition from the Department of Industry and Labor Relations (DIER).

When can’t the union help?

The only situation where the section is unable to help is when members have problems that occurred before they became a member of the union. As well as in situations that have nothing to do with labour relations.

What does the GWU – Government and Public Entities section do?

The Section is the essential link between the members of the GWU and the Union. The Section’s role is to work hand in hand with members to improve working conditions. In addition, the Section ensures that members are properly appreciated and that employers’ rights are respected. When this is not the case, the Section raises awareness of these situations both in the workplace and at the national level.

This is the process by which the union discusses and negotiates with employers to improve working conditions, including better wages and allowances for workers. It also proposes budget proposals to further strengthen members’ rights.

It is part of our method of raising awareness of issues, strengthening members’ conditions and gathering support for local and international issues.

One of the GWU’s main aims is to support members for justice and equality in the workplace and even abroad. The challenge against discrimination and equality is very important to us.

The Secretary of the Government and Public Entities Section