The GWU with a collective bargaining agreement for employees of British American Tobacco (Malta) Ltd. 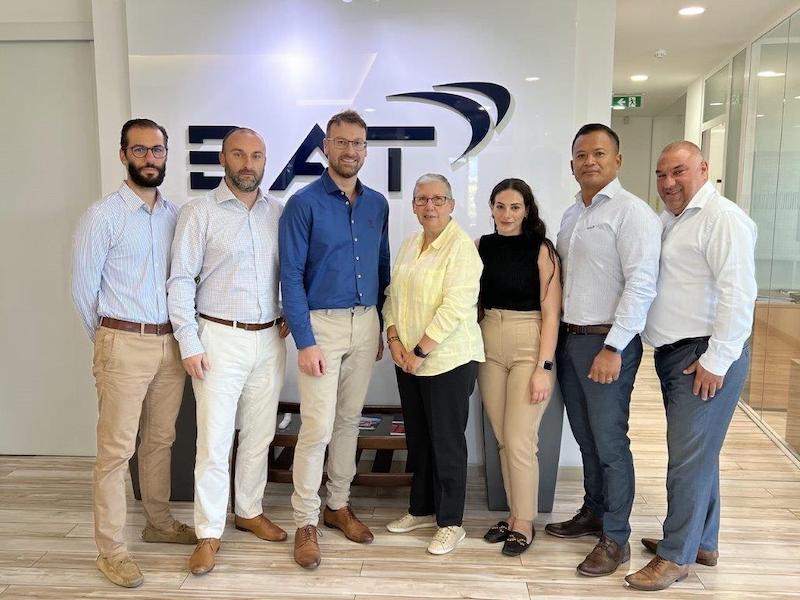 The General Workers’ Union has just signed a collective agreement for all employees of British American Tobacco (Malta) Limited for a period of three years.

This agreement will improve the working conditions of the employees and also introduce new terms and conditions, including the introduction of a different work schedule so that employees can spend more time with their families, as well as wage increases.

Both parties were determined to work together for the benefit of the employees and the company. Labour relations between the two parties have always been good, and the discussions that took place to reach this collective agreement are proof of that.

The signing was done by Rita Dimech as GWU Secretary of the Chemical and Energy Section and the two representatives Quelin Spiteri and Michael Gutiza, as well as by the directors of British American Tobacco (Malta) Limited, Clinton Bajada and Ivan Saliba, and by the Division Manager Jonathan Borg.