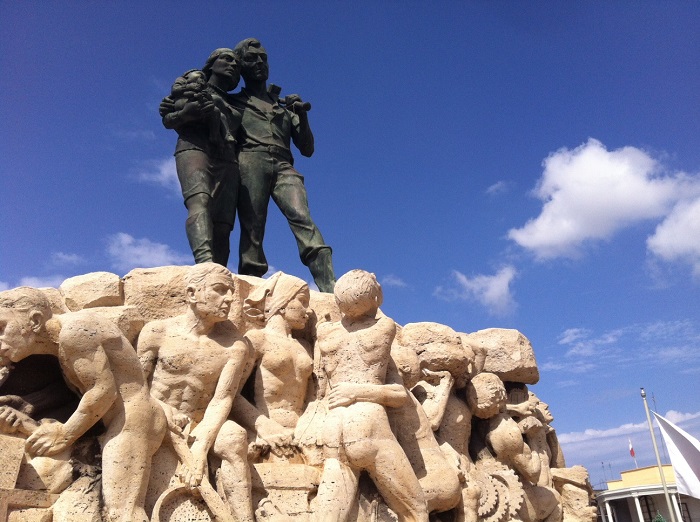 The Year 2020 will be remembered for decades to come and will go down in history as the year when the populations of many countries were under a serious pandemic threat and when the global economy grinded to a halt. The threat of a global pandemic from a deadly virus was not a question of if but rather a question of when. There were other viruses in the recent past that potentially could have had the same devastating affects, if not more deadly, such as the Avian Flu (H5N1), SARS, MERS, and Ebola. Fortunately for mankind, these were controlled either through treatment using antivirals or better still through vaccination in some cases.

The Covid-19 virus (coronavirus) which first surfaced in the city of Wuhan, China took many countries by surprise as they were unprepared. In a couple of weeks, deaths were being reported in many countries, with the highest death rates and infections being recorded by Italy and Spain. Fortunately for us, the Health Authorities in Malta took all the necessary steps to mitigate this threat, so much so, that the World Health Organisation (WHO) mentioned our country as a role model. Unfortunately, 4 people died so far because of this virus, but it seems that we have not only flattened the curve but also crushed it. However, this threat is far from over. We have to remain vigilant and continue following the guidelines issued from time to time by the Health Authorities.

From an economic perspective, the situation is very delicate. The tourism sector is at a complete standstill. All Hotels, Bars and Restaurants are completely closed except for those restaurants offering a take-away service. Other sectors too have also been affected, some with complete closure or offering a very limited service. While construction is still on-going, albeit at a slower pace, the property market on the other hand is at a near standstill. On the other hand, manufacturing, supermarkets, groceries, and other food related industries including agriculture, seem to be doing rather well.

In this scenario, the government has also to be complimented for striking a deal with all social partners represented at the Malta Council for Economic and Social Development (MCESD) with the signing of a historic Social Pact. This Social Pact has ensured that all employees, (including the self-employed), that have been affected by total or partial closure, will continue to receive a social wage which is above the minimum wage. It goes without saying that the economic and financial performances of the past 7 years, were indispensable for the government to be able to come up with a Social Pact that was credible and had sustainable measures to aid industry and employment. This will surely ensure that once the restrictive measures introduced to combat the spread of the virus are lifted, our economy will hit the ground running.

One would have thought that this threat to our health and safety would bring the government, the opposition, the social partners, and NGOs, all united together. The closure of the airport and ports was a necessary evil to control the spread of the infection amongst the local population. The fact of this matter is that it is saving lives especially amongst the most vulnerable in our society. Sometimes tough choices must be made, especially when left alone by an ineffective EU to deal with the war in Libya. The chaos in Libya was brought about namely by the UK, and by France with the support of the US. These countries now want nothing to do with this tragedy as it is not in their own back yard! Malta, particularly the AFM, has done a lot in saving the lives of immigrants and asylum seekers who brave the seas and risk their lives for want of protection and a better life. It was indeed tragic and utterly dishonest for an NGO – Repubblika to file for a criminal investigation against the Prime Minister, the Commander of the Armed Forces of Malta, and the crew of the patrol boat, without at least establishing the basic facts!

This NGO would do well in the future to show their commitment towards the savings of lives by pressing visiting EU commission officials and members of parliament towards a solution for the war in Libya and its tragic consequences. This is how they can live up to their name and also  demonstrate that they have the savings of lives at heart, as peace and stability in Libya will put an end to all this suffering!