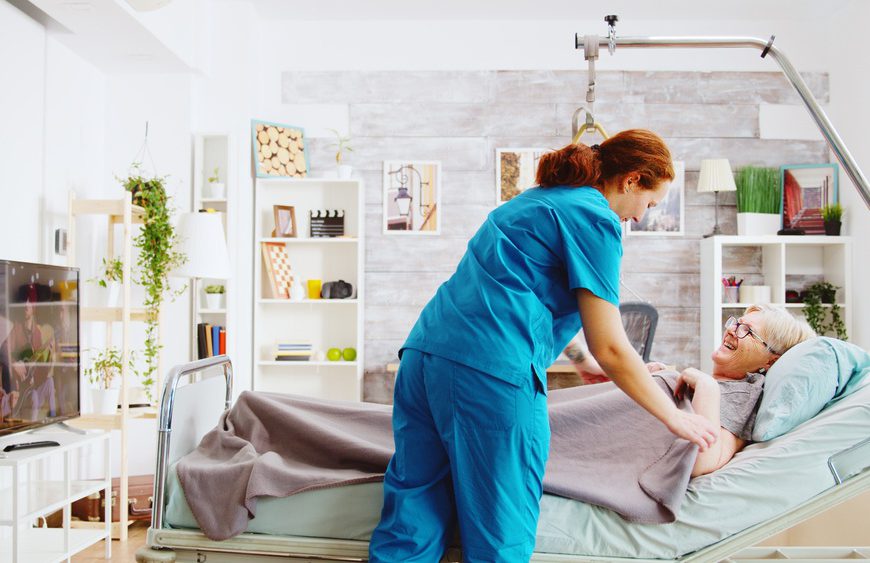 The Government and Public Institutions Section within the GWU has issued a directive to its member care workers not to perform any other work outside of the Pallative Care ward.

Samoc carers within Pallative Care have been experiencing the same workplace issues for several weeks. Unfortunately, the situation has deteriorated further after another union issued several directives in favor of its members, with negative consequences for GWU members. The GWU tried to communicate with management to sort things out, but no help was forthcoming.

In light of all this, the GWU is declaring an industrial dispute and has issued a directive with immediate effect to all its carer staff, both those in the public service and those working with the contractor, not to work more than is agreed in their contract of employment from tomorrow, 20 January 2021.

The union is not ruling out tightening its directive if its members’ conditions do not improve.