The GWU in industrial action with PBS 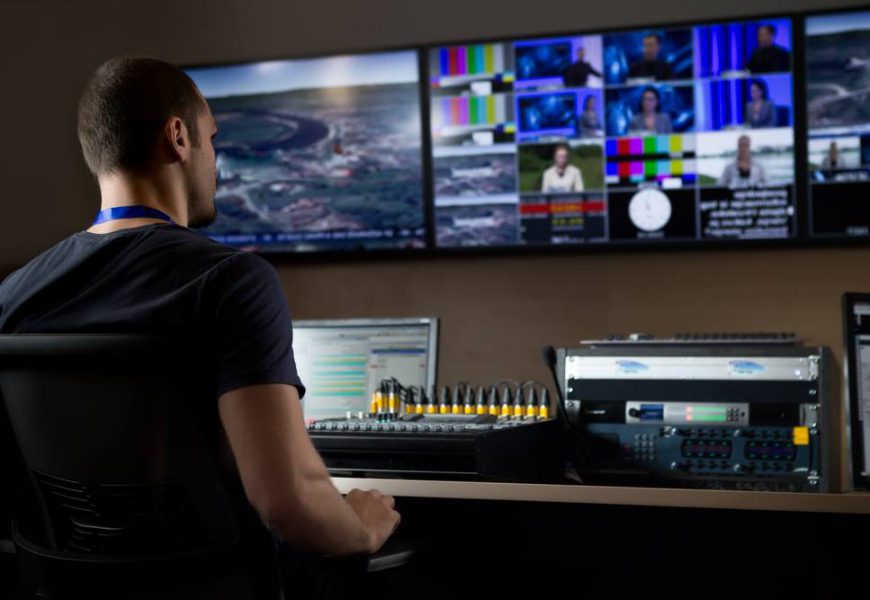 The GWU Professionals, Finance and Services Section has declared an industrial dispute with PBS over the violation and disregard of the Collective Agreement for 2019 to 2023 signed between GWU and the same company.

Several PBS members contacted the section when they learned of a new position and the grade associated with it. This is because this very position is not included in the collective bargaining agreement or the structure of existing grades and salaries in the PBS. During the introductory meeting that the unit officials had with the new Executive Chairman and the rest of the management of PBS, the crucial point was mentioned that the management should follow what is agreed in the collective agreement and that any additions or changes must be discussed and agreed with the union as social partners. Since the new role is not included in the collective agreement, the GWU requested PBS to withdraw the application and issue one as proposed by the union. This request was rejected by PBS.

The GWU therefore had no choice but to declare an industrial dispute as stipulated in the same Collective Agreement. This agreement is very clear when it comes to new positions, wages and grades that PBS must always consult with GWU before making any decisions in this regard.

It is understood that after registering this conflict, the Ministry of Labour has already taken initiatives to find a solution to this problem.