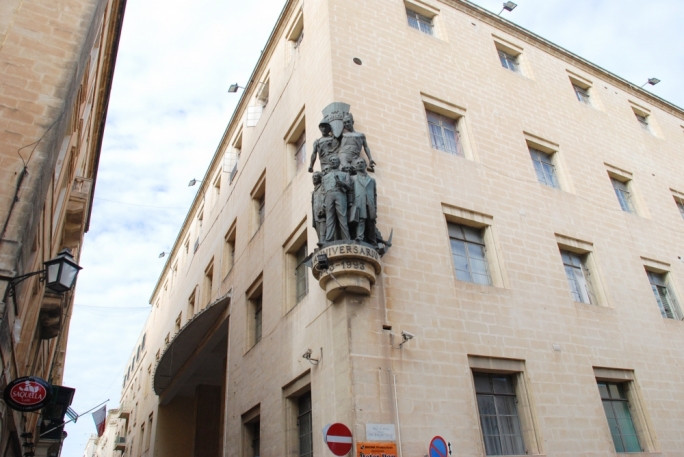 The General Workers Union has ordered industrial actions for all workers within the National Commission for the Promotion of Equality (NCPE), after the management of this commission, notwithstanding several attempts made during the past months, refused to continue discussions on a new collective agreement for its employees, and failed to provide any draft or other basis for such an agreement.

The GWU Government and Public Entities Secretary Kendrick Bondin admitted that this attitude adopted by the NCPE management is unnacceptable, and it doesn’t augur well for a future, cordial industrial relationship between both parties.

He also stated that, because of the lack of proper effort by the NCPE, the GWU is ready to add further industrial actions. Bondin also states that the Union is willing to take all lawful measures needed to safeguard the interests of its members working within the NCPE.