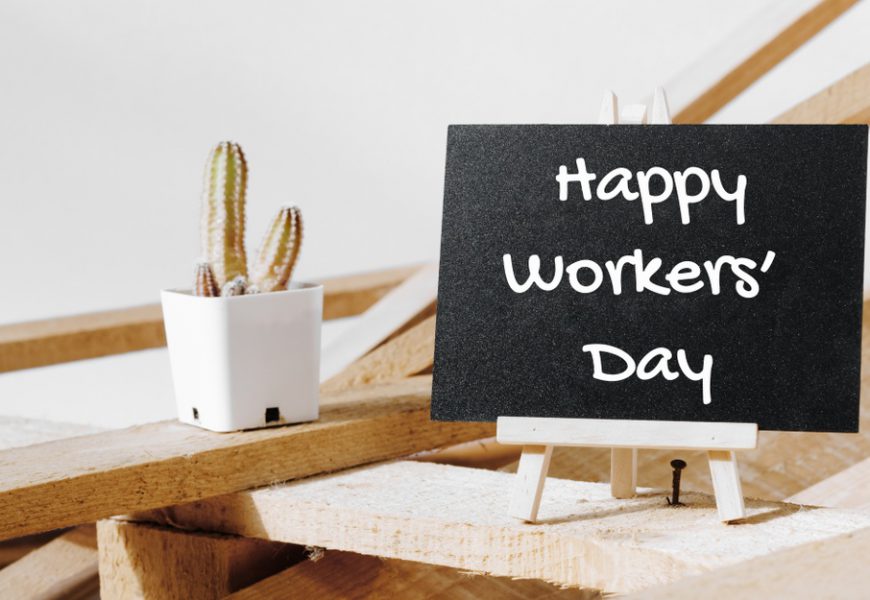 Tomorrow is a day when all the workers of the world celebrate Labour Day. Tomorrow, workers will not only remember the achievements they have made over time, but also take a look at the challenges ahead to see how they will meet those challenges.

It is safe to say that Labour Day has lost its significance today and one can hardly hear arguments that this day should not be celebrated. That would be a big mistake.

Throughout his history, the worker has always had to fight for what he has achieved, and no one has ever received anything on a silver platter.

Although workers in Malta today enjoy good conditions and rights, it should be remembered that what the Maltese worker has today is the fruit of those earlier (now older) workers who had to fight for it.

While saluting all former workers and thanking them for their work in building the country, the Pensioners’ Association appeals to workers never to forget their predecessors who worked tirelessly to ensure that the worker is where he is today. The Pensioners Association wishes L all workers a great Labour day and continues to call for unity among workers within the GWU on Labour Day. Maltese workers will not protest like workers in other countries because their rights are being curtailed. For Maltese workers it will be a day to celebrate the achievements of today and yesterday.

The GWU, along with Labour Governments, was the protagonist of the great achievements for workers that retirees, workers and their families still enjoy today. That is why it is important that today’s workers look after the achievements of their predecessors and do not allow anyone to take them away from them and ensure that the clock does not go back because if it does, it will be dicey for them and their families. So Maltese workers will not have to take to the streets to protest as in other countries.

GWU officials greet a worker at the monument which the GWU erected in Msida. This is a monument like few others here in the world, because only in a few countries can you find a monument dedicated to the worker.

The work of the Union

The Union is currently working hard on the organisation of its General Conference. The work in progress has already been submitted to the Administrative Report for the years 2017 and 2021, where the work of the Union during this period has been reported. It was Assistant Secretary Joe Spiano, who put all the work into designing the report. The Merger Committee approved the document Administrative Report. It also approved both the Financial Report submitted by Treasurer Frans Grech and a motion to be brought to Conference.

The conference is to appoint the chair, secretary, and members of the committee for the next term, and there appear to be several people interested in this.