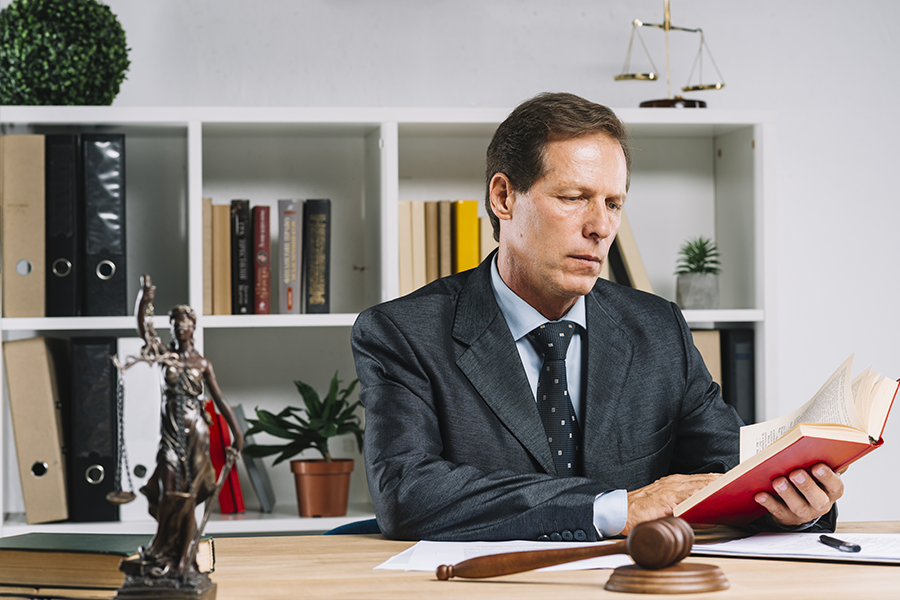 The GWU – Government and Public Entities Section was established in 1943 and incorporated civil servants. Its extended, from manual to clerical workers. The first collective agreement for Public Service employees was negotiated with the Government and signed on the 14th December 1998 but came into force retroactively in 1996. Prior to this collective agreement, a restructuring exercise of all scales and grades within the public administration took place and new salary structures were established for employees in the Public Service. This exercise began between 1991 and 1995. New wages and careers were introduced through negotiations with the Unions. The conditions of employment in the Public Service are laid down in the Constitution of Malta.

Workers within the public administration have a regulatory framework for them. These conditions, benefits and duties derive from the Public Administration Act (Chapter 497 of the laws of Malta) and the regulations of the Public Service Commission and from the Public Service Management Code. In addition, there is a general collective agreement, and it is negotiated with seven unions at once including the Section and several sectoral agreements. They cover different classes of workers and careers.

Nowadays the Unit represents employees within various sectors including:

What does the GWU – Government and Public Entities Section do?

Our Representatives are the essential link between the members of the GWU and the union. They work closely with the members they represent aiming to strengthen working conditions and raise awareness of both the workplace and national situations.

The campaign is part of our method to raise awareness of issues, strengthen the conditions of our member workers and gather support for local and international issues.

One of the GWU’s main goals is to help members for justice and equality in the workplace and beyond. The challenge against discrimination and winning equality is at the heart of everything the GWU does.