The GWU, the Dar il-Hena Foundation and Key Knowledge 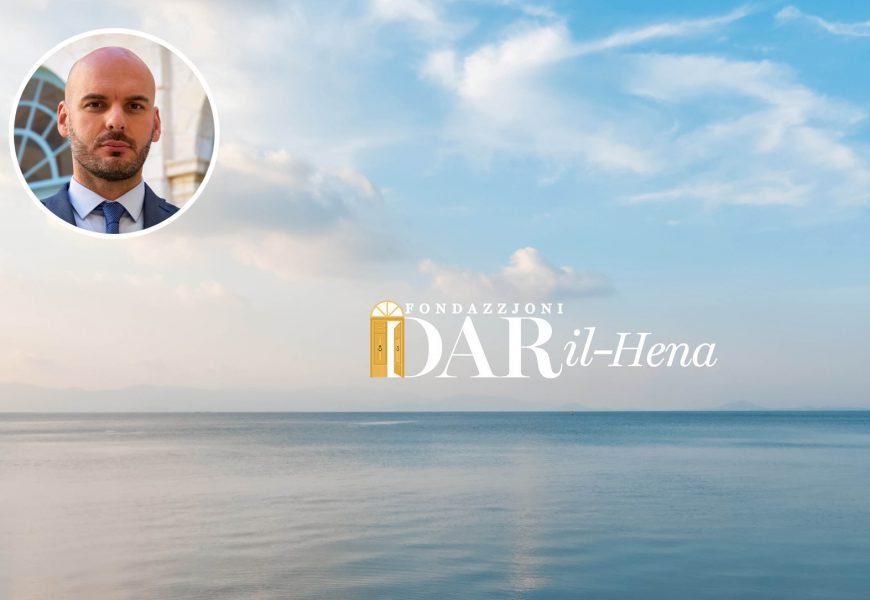 The General Workers’ Union (GWU) gained widespread recognition in the Dar il-Hena Foundation after an audit process revealed that the majority within the trust are members of the union.

In recent days, the GWU has been informed by DIER that it enjoys the support of the majority of employees in the Trust and should therefore be given key knowledge.