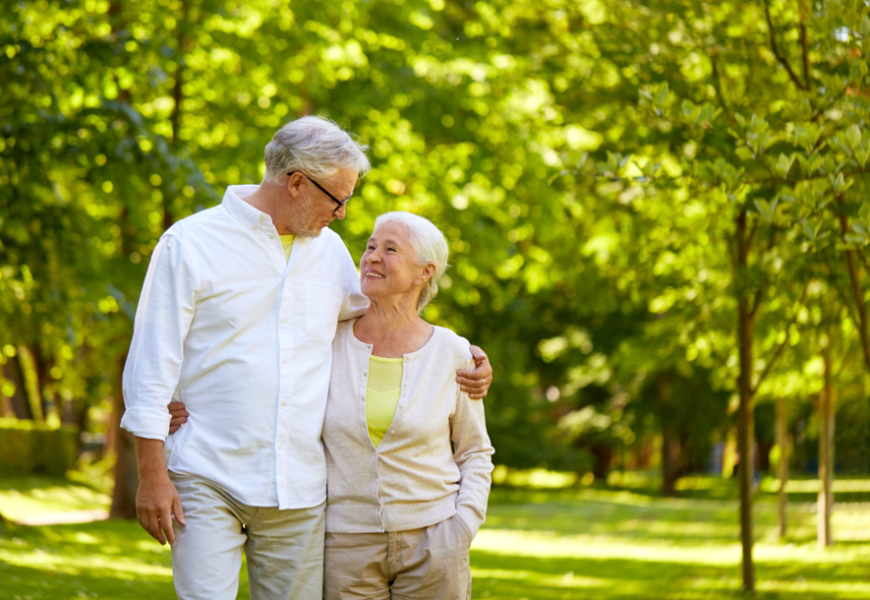 Today we will continue to remember the events at the GWU General Conference Pensioners Association. Today there are extracts from Tony Zarb’s first speech as Secretary of the GWU Pensioners’ Union and other comments from those present.

The new secretary of Pensioners Association within the GWU, Tony Zarb, stated that with the General Conference held a few days ago, the Union had written another page in its history book, which was a new page, but also a continuation, as it would continue to build on all the good that had been done before.

He considered the office of the Association Secretary conferred on him as an honour and a privilege for him as he will fill it with zeal not only to continue to serve in the GWU but also to serve the retirees who approach the Association within the GWU.

Tony Zarb also recalled his 44-year career within the GWU and said that this appointment will be his last and that it will join the series of roles he has held in every position he has held in the GWU, including the highest, that of General Secretary.

“Within the GWU, the union I love so much, I started as a member of the Bluebell Workers Committee, from where I later became a shop steward and later a member of the executive committee and the section’s representative on the National Council. I also spent some time in the Union Youth Union, until I was recruited by the union in 1985 as Junior Secretary.

He added that now that he has taken on this new responsibility, he has promised that he, along with others within Pensioners Association, will continue to work tirelessly to ensure that the union not only continues to be the largest of pensioners in Malta, but also continues to benefit all Maltese and Gozitan pensioners and older people.

Tony Zarb went on to say that in the past ten months since his appointment as Association Secretary, he had received the full help and support of the Administration and the Union Committee website and stated that during this time he was continuing to educate himself on the needs and requirements of pensioners.

Towards the end of his speech, Tony Zarb highlighted the new challenges facing the Pensioners’ Union and said that in the coming weeks he would be putting forward proposals for discussion on how to further improve the services already provided by the Union and how to add more new services to keep the Union closer to pensioners and older people.

He concluded by saying that the Pensioners Association has made such a difference with its work at the national level, that through this work various achievements have been made which are benefiting the elderly today.

After the Conference – Sammy Meilaq

That the Union is of great benefit is evident. This results from the splendid work it has always done. The Union has been in existence for over 30 years and already has a long history. It is the largest Pensioners Association in Malta. It has made many submissions to the government of the day regarding pension entitlements and has managed to rectify a number of anomalies. The Society also organizes many social activities for the elderly. Undoubtedly, this is a very important task. Membership of the Union is not expensive. Meilaq encourages all Maltese pensioners to join this association.

Following the success of the first Educational Activity in a long time, it was the Society’s turn to also organize the first Social Activity in a long time, and this when a breakfast activity was organized at Danish Village, an activity that those present enjoyed very much, as was evident from the very positive comments made both during the activity and on social media. The general comment from those present was “we need more activities”. The answer from our side was: “Yes, we will do that wholeheartedly”.

Health rules were followed during the activities.