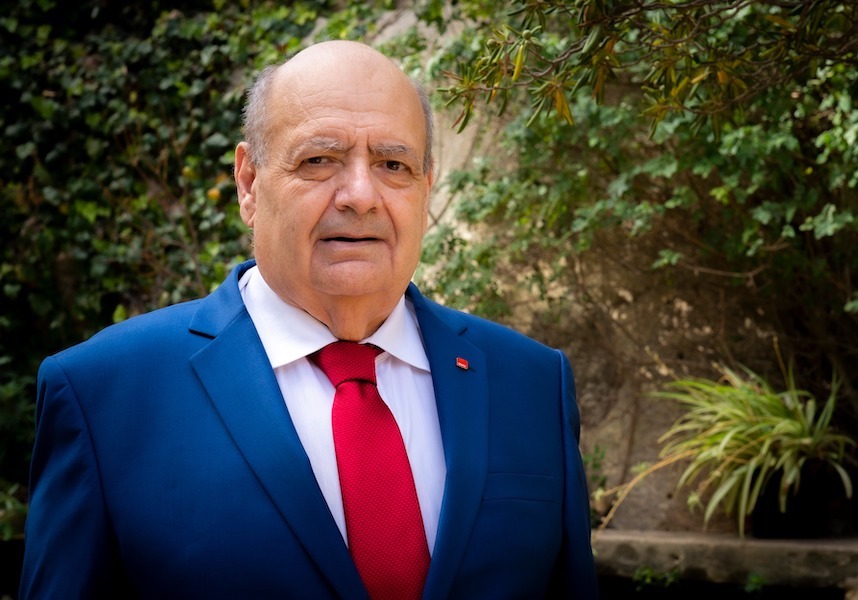 Former GWU Secretary General Tony Zarb has passed away at the age of 68. Zarb had 42 years of experience in the union field.

Tony served in various positions within GWU, including as a member of the Shop Steward Committee for Blue Bell employees. Tony had been both a delegate and a member of the Executive Board in the Textile Section. For the past 38 years, Zarb has also been a member of the National Council.

In 1985, he became a full-time representative with the union and two years later was named secretary of the Port and Transportation Section. In 1997, he was elected deputy general secretary. Just two years later, he was appointed General Secretary, where he held the post for 16 years.

In recent months, Tony Zarb was secretary of the GWU Retirees Association. Among those who honoured his memory was Prime Minister Robert Abela, who recalled his values that always put youth and workers first.

Salutations to Tony Zarb, whose values always put the youth and the worker first. Our condolences to his family and his second GWU family.