The Speaker welcomes a proposal by the GWU Pensioners Association 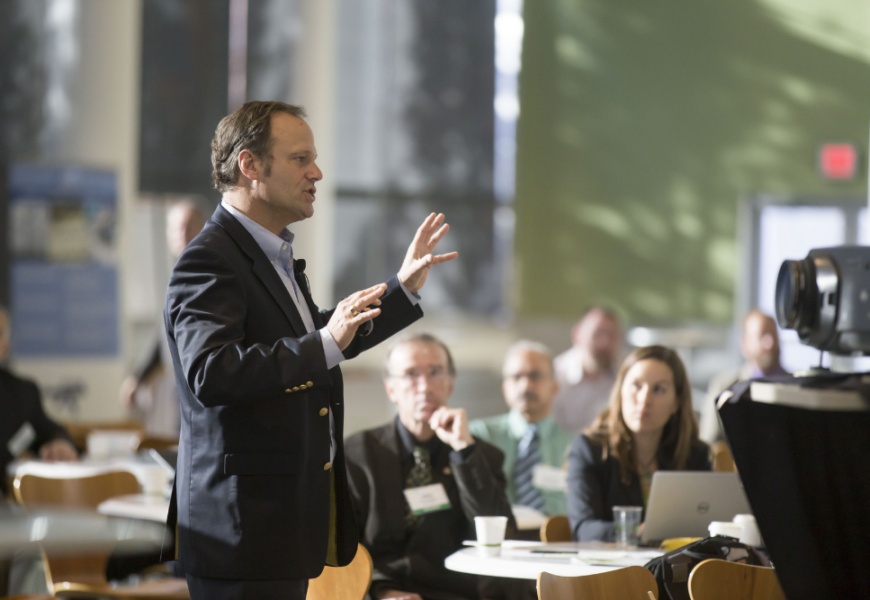 The Speaker of the Maltese Parliament, Dr. Anglu Farrugia, has announced that he welcomes a proposal by the GWU Pensioners Association to convene a parliamentary session for the elderly on International Day of Older Persons, which is celebrated on October 1.

Dr. Farrugia announced this morning when he addressed the members of the Pensioners Association, listing the parliamentary work he has done since he was appointed parliamentary speaker in 2013.

He said that the principles and values he believes in are the same as those of the GWU, namely that the people with lower income in society must be organized and be able to take care of their own permanent interests. This is because, despite the progress made in the 78 years of GWU, the struggles in favour of these people are and will remain.

Dr. Farrugia stressed that the environment is not only physical and natural, but also that the worker has rights not only agreed, but written in the collective agreement.

In this regard, he informed that work is underway to conclude the first collective agreement for the employees of the Parliament and thanked the GWU for the work done in this regard.

In this regard, he said that he is the first “full-time’ Speaker and recalled that immediately after his appointment, he called together the employees of Parliament and stressed to them the importance of their loyalty being first and foremost to Parliament and not to one party or another.

On the efficiency of the Parliament, Dr. Farrugia said that three years ago the Parliament of Malta was declared the most efficient and transparent national parliament.

Regarding his work as Speaker of Parliament, he recalled that in 2013 he chaired a committee established by a motion to create a Committee on Standards, Ethics and Proper Conduct in Public Life. This committee contributed to the passage of a law appointing a Commissioner for Standards in Public Life.