HSBC Bank revises its original position after meeting with GWU 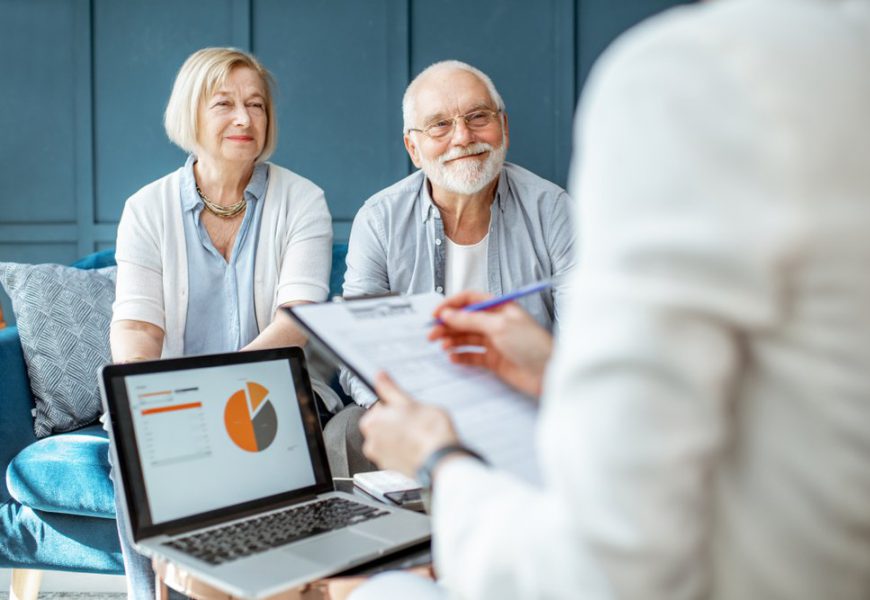 After GWU Pensioners Association held a meeting with HSBC Bank, the bank announced that it has revised its original position. For those over the age of 61, the new scheme will come into effect from June rather than immediately as was originally intended. This is so that those who are over 61 can make the necessary arrangements to avoid being fined €5 per month. Elderly people and pensioners, on the other hand, have always been exempt from this new procedure.

The association notes that where previously the elderly and while there was still a need to pay a deposit of €2,300 every three months so that those who did not incur the fine of €5, now this deposit has been reduced to €1,250 in a three – month period for those aged 61 and over. This means that if a deposit of € 416 per month is made (which is much higher than many pensions), they will be exempt and not pay the fine of € 5 per month.

Other changes from the original proposal include people with disabilities who are not entitled to disability benefits from social services, and part-time workers whose pay is deposited will also be exempt.

Children over 16, students, people receiving disability benefits, the sick and the unemployed have always been exempt.

Another review with the revised proposal shows that 75% of the bank’s customers will not be affected. The Pensioners’ Association and HSBC Bank have agreed to work together to strengthen the bank’s services for older and disabled people.

The association is waiting for a meeting with BOV to discuss some measures of this bank for the elderly and pensioners to reach an agreement. Finally, the Pensioners Association will continue to defend the Maltese and Gozitan elderly in the meetings that will be held with the banks.