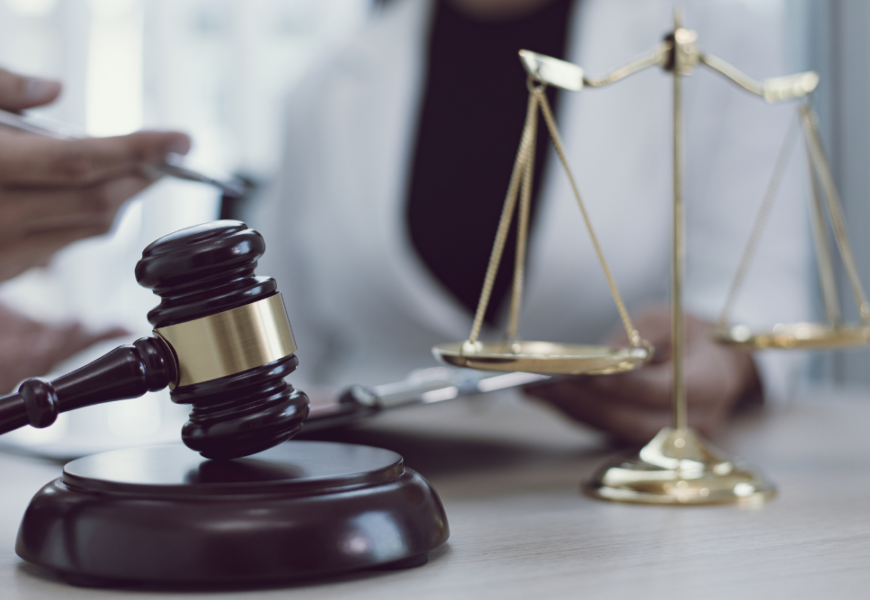 The Disciplinary, Security Officers and Law Enforcement Section of the General Workers Union (GWU) publicly notified Correctional Services Agency employees that the petition was received by the union today. The section noted that the petition contains 390 signatures, representing approximately 94% of affected employees.

The Section recognises that staff must publicly acknowledge the great progress made under Mr. Dalli’s leadership. Today, the agency has clear structures, order, and sufficient resources for staff to do their jobs effectively. And this is done with the best possible support for the rehabilitation of prisoners.

The section added that for many years, correctional employees, as well as their families, have suffered silently from intimidation and the lack of structures and tools to work with them. And they have done so without much knowledge or public speaking. It took new leadership and the right to join a union to turn the tide.

“In three and a half years, the workers, together with Colonel Dalli, have succeeded in transforming Kordin Correctional Facility from a place where drugs and evil were commonplace to a place without drugs and violence,” Dalli said. “In this way, more could be done for the rehabilitation of prisoners.”

In addition, the section noted that unprecedented infrastructure work has been done, including the completion of work on the first state-of-the-art medical center at the facility, work on cells that had been abandoned for many years, and other work. . Twenty-five professionals were also hired, including doctors, psychiatrists, dentists, psychologists and nurses.

In addition, in recent months the union and the agency successfully negotiated with the government the first collective agreement in history for prison workers.

“The union is determined to continue working with the agency’s selected administration to ensure that the Kordin Correctional Facility does not return to its previous state, but that we continue to build on the good that has been achieved in recent years. “

GWU added, “We have no doubt that the staff is ready to do their part and encourage everyone who has influence in the community to understand and appreciate the special environment in which they work. Sensationalism and unobjective statements, sometimes instigated by those who do not want order and discipline, do not help the workers themselves, nor do they help create an environment of rehabilitation in the facility as it is needed. It is order that professionals want to build upon, not incitement to interests that are often questioned. “