“Employers should not be stingy with workers’ health and safety” 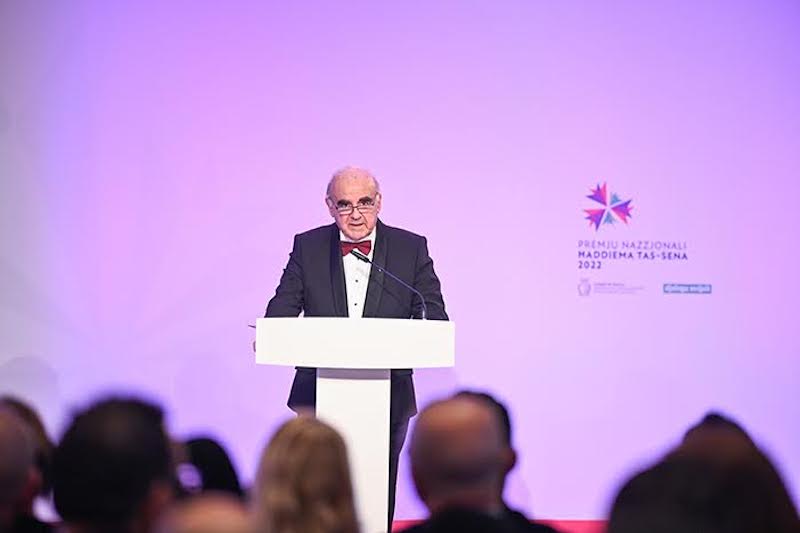 The President of Malta, George Vella, has called on all employers not to be stingy with the health and safety of workers.

Speaking at the National Worker of the Year Award 2022 ceremony, organized by the Parliamentary Secretariat for Social Dialog, the President referred to workplace accidents, some of which were fatal.

“Employers and relevant authorities should provide the impetus for initiatives that prevent and avoid work accidents that could be avoided with a little more attention and discipline,” President Vella said.

The National Worker of the Year Award recognizes the commitment and courage of workers, with the President saying that our country has always been known for the wisdom and courage of its workers.

“In recent years, the number of foreign workers in our country has increased significantly. They have been, are and will continue to be a crucial element in the economic success of our country. I thank them for their valuable contribution and want each of them to be treated with respect and dignity for the work they do,” the President said.

President Vella thanked all workers for the sacrifices they made during the pandemic and encouraged employers to continue using the electronic systems, even though the restrictions are now a thing of the past.

“I think the various systems that have been used strike a good balance between workers’ work and personal lives,” he said. At the same time, the many traffic jams on the roads and in offices have decreased as consumers have also learned to use electronic systems for many services, said President George Vella.

Parliamentary Secretary for Social Dialogue, Andy Ellul, said that while the government’s efforts are very important in continuing to achieve positive results in our economy, these results would certainly not have been achieved without the courage of workers and the entrepreneurial spirit of Maltese business people. In his speech, the Parliamentary Secretary referred to several legislative innovations that came into force last year to improve the conditions of workers and their quality of life.

The Parliamentary Secretary congratulated all the winners and semi-finalists, telling them that they must be an “inspiration for other companies to internalise more the principle of inclusion and realise that workers are more productive when the working environment is good, and therefore perform their tasks with more passion and love.”