An agreement was reached between the GWU and the customs officials 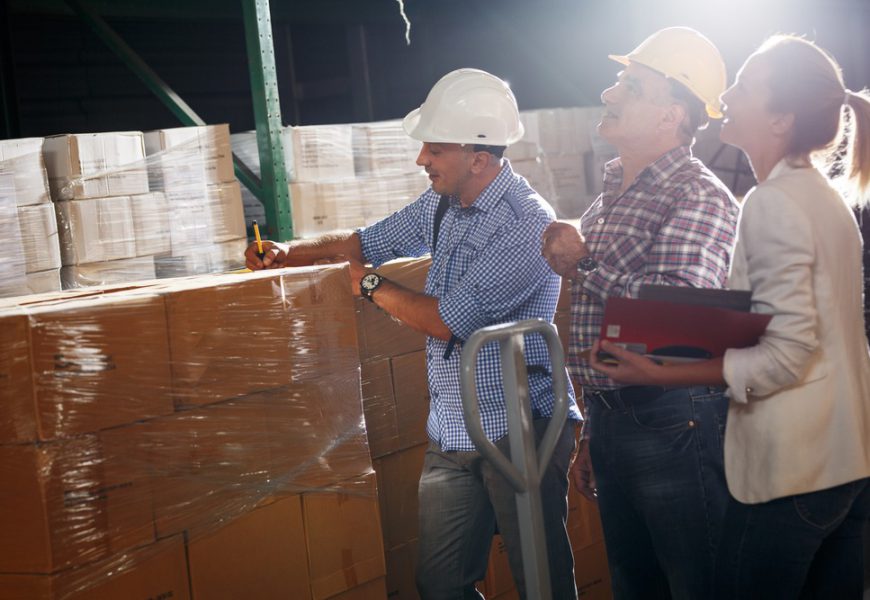 The GWU Government and Public Entities Section is withdrawing industrial action in favor of Customs Officers after an agreement was reached on the payment of several workers. The GWU is very pleased with the way the Customs Officers has handled the situation that arose at Customs a few weeks ago.

Several Customs Officers were not paid in accordance with the collective agreement that was reached in October 2020 between all parties involved. All of these union members are doing the same job, but there was a pay gap.

Customs officials met with GWU representatives at the Ministry of Finance and Labour on Tuesday, February 9, and it was agreed that workers doing the same jobs should all be paid the same.

The GWU’s job is to ensure that members are properly valued and that there is no discrimination between them. Once again the GWU has achieved what its members are entitled to.