This package should provide hope and trust for our future. 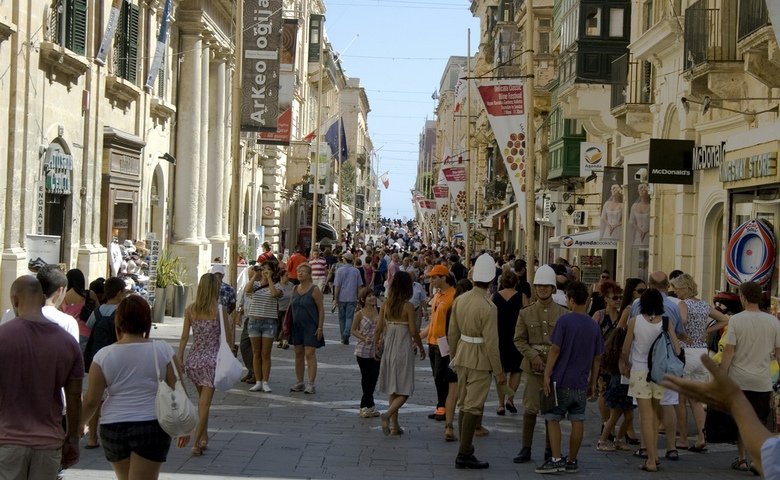 The General Workers’ Union notes its satisfaction on the third financial package of incentives presented yesterday by the Government. This package should provide hope and trust for our future. A future which must be built on employment. From the onset of this crisis, the GWU has repeatedly stated that all help must be directly provided in order to ascertain the retention of all employees. Yesterday’s financial package reaches thsi aim, and was built on this line of thought and ideological principle.

The incentives mentioned yesterday should guarantee a basic minimm income to all the employees in the hardest-hit sectors, including the Hospitality Sector, Shops and the Aviation sector. This was necessary, because while the first two packages have helped from a liquidity perspective, this last package is giving direct aid to the workers’ salaries.

The GWU understands and agrees that the Government must be aware that every incentive presented, is a sustainable one, and does not cause excess financial problems to the country, including a subsequent economic recession that will bring even darker consequences on the entire country, including the most vulnerable.

This social pact reaped the fruits of continuous dialogue between all Trade Unions, the Government and the Employees. This is concrete proof that, together, we’re capable of finding solutions for this temporary crisis. This is a positve step, but it was definitely not an easy one. The Government has ensured us as well that, throughout this crisis, the dialogue between the Government and the GWU, as the largest trade union in Malta, will remain open and continuous.

In the meantime, the GWU will remain vigilant in ensuring that no employer will abuse from his employees, and tries his best to take advantage of the situation. At the same time, it is continuously working with all places of employment where it’s currently representeed, in order to ensure that the impact of this crisis remains evenly distributed by everyone.