“A man who loved workers and Malta all his life” 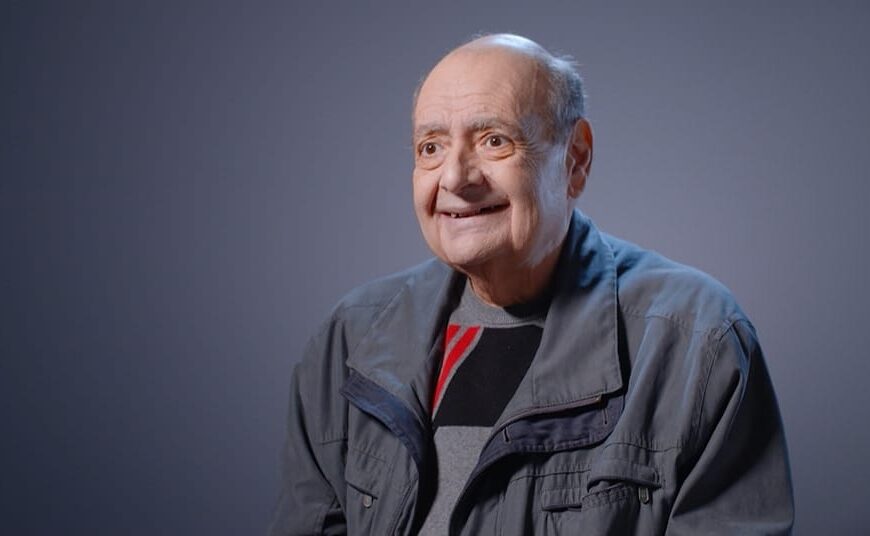 GWU General Secretary Josef Bugeja said he had lost a personal friend. He said, “We knew Tony Zarb for a long time. Professionally, I learned a lot from him, including negotiations that I witnessed. I have lost a friend with whom I was raised and grew up.”

Bugeja said workers have lost a unionist who always reached out to them. He also pointed to the achievements of the GWU, where Mr. Zarb was at the forefront of ensuring that workers’ rights were upheld even in difficult times.

“We are shocked and speechless. I offer my condolences to his family. We have lost a pillar of GWU. Tony Zarb was a man who loved workers and Malta all his life,” Bugeja concluded.

For his part, Deputy General Secretary Kevin Camilleri said that Tony Zarb will remain an icon of GWU and that his work in the field of trade unions was long and very valuable.

“Tony Zarb is synonymous with the socio-economic progress that the country has made during his tenure as General Secretary of GWU. As an administration, we continue to build on the good that Mr. Zarb has done,” said Camilleri, who called him “a great man.”

General Workers’ Union President Victor Carachi told us that for him it was not just the loss of a friend, as he cherished him like an older brother. He said Zarb would be remembered for his love for the workers, for his family and for the GWU, which was his second home.