“Malta’s name will be given the trust it deserves” 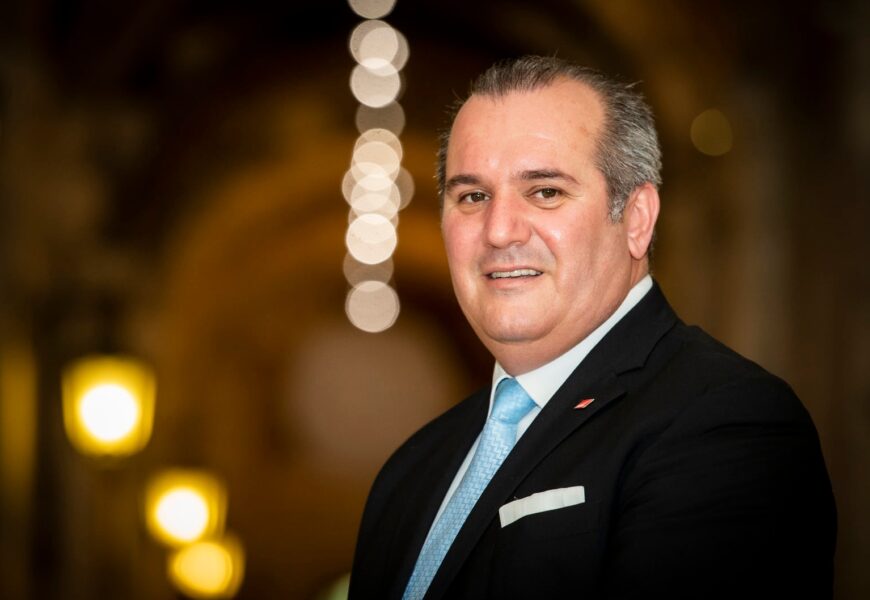 The news that everyone’s talking about is that in a secret ballot, the Financial Action Task Force (FATF) removed out country from the grey list. One year after our country was asked to make number of changes and reforms in the financial sector, our country has regained such important confidence in our economy.

“Now, after 12 months, Malta’s name will be given the trust it deserves. The work we have done together, even as social partners in the MCESD, should help restore our country’s credibility as a serious institution, as a country with which to work and to invest, ”said Bugeja.

The GWU Secretary General added that, “we have made a clear commitment to the FATF and the rest of the country with the reforms we have made.” He said that it is important that the reforms that have been carried out continue with the aim of continuing to strengthen our country in earnest. At the same time, he stressed that we must be practical so as not to hinder the growth of the economy and investment.

Josef Bugeja concluded that this step should continue to help in the recovery and local economic growth in these exceptional times that we are going through.

Malta has been removed from the FATF grey list after a secret ballot was held on Wednesday in a plenary session held in Berlin, Germany. Four months ago, the FATF had already made positive comments when it indicated that our country had carried out the necessary reforms and addressed the shortcomings. This vote will be confirmed in an official statement today.

Prime Minister Robert Abela as a Government respects the principle of confidentiality, a principle which he has promised and which he will uphold while confirming that the reform process will continue with the aim of further strengthening our country as a serious jurisdiction.