The Prime Minister stresses that the 2023 budget will not only be defensive, but also ambitious to increase investment 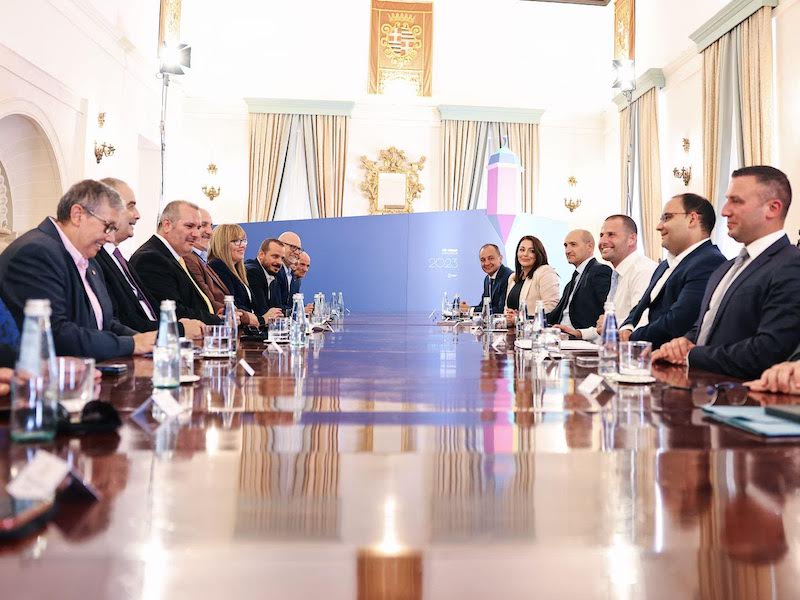 In a meeting with the General Workers Union in the Berga of Castile, Prime Minister Robert Abela stressed that the budget presented for the coming year will not only be defensive, but also ambitious to increase investment and create more jobs.

During most of the meeting, the Prime Minister and the ministers present listened to the thoughts of the leadership and representatives of the GWU as part of a consultation process that the government is conducting.

Against the backdrop of the lowest unemployment rate in history, GWU Secretary General Josef Bugeja explained how employers in our country are still asking for more jobs and stressed the need to continue to improve the skills of the workforce in Malta.

Mr. Bugeja referred to the importance of social dialogue and expressed his satisfaction that the government will continue to support subsidies in the energy and grain sectors.

The General Workers’ Union also stressed that the current mechanism for determining the cost-of-living adjustment (COLA) should be maintained, with the union open to future discussions.

Prime Minister Robert Abela stressed that those most in need, including the lowest income families and retirees, should continue to receive the greatest assistance. Prime Minister Robert Abela reiterated that the government is determined to continue to help and balance, especially in the energy sector, as the government will help with more than one billion euros in these two years to keep energy prices stable and not shift the burden to workers and families.

He said that the upcoming budget is a special one, even more than the last two presented during a pandemic.

The Prime Minister also stressed that the 2023 budget will be the first of five that will build on each other to implement the work plan and fulfil all promises.