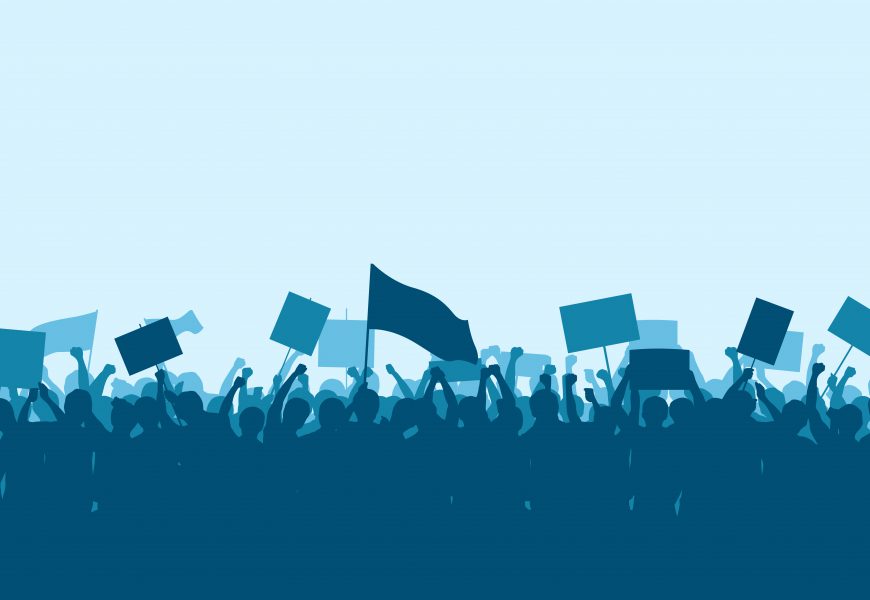 The next few days will mark the 63rd anniversary of the General Strike of April 28, 1958. It was the National Council of the GWU that decided at a meeting on 25 April 1958 that the GWU should call a general strike three days later for 28 April.

On the day of the strike, it looked from early morning as if the workers would answer the GWU’s call in full force, and that when the country awoke as if paralysed. It was the workers and many young people who showed a determination, who without fear and with great militancy in them, took to the streets all over Malta to protest.

The strike led to the arrest of many workers and officers, but not only, for a number of them were also thrown into prison. It is worth noting that 28 April 1958 was a black day for Malta. For the workers and the GWU it was not, because on that day the worker showed his strength, and it was the beginning of the liberation from the chains of the foreigner.

To commemorate the strike of 28 April and especially all those who were arrested and jailed, the GWU unveiled a memorial at Paola Square on Thursday 28 April 2015. This was one of the places where the riots took place and this memorial was erected to commemorate this glorious event for the GWU and the workers which was a black day for others.

The Interdict and the GWU

A few days ago, the 60th anniversary of the Interdict was issued by the Maltese Church led by Archbishop Mikiel Gonzi. The aim was to prevent the Labour Party from being in government. This was a black episode for the Maltese Church and for Malta where many people of the Labour faith had to go through a complete ordeal. Several members of the National Council and members of various GWU section boards were banned.

When the Archbishop told Kingswell what he intended to do, he took from a large envelope the workbooks of the labourers who worked in the Union Printing Office, and said to Gonzi: “The remission of the interdict is your prerogative, but by this decision you will have to bear the responsibility for the loss of the labour of these workers, with consequences for their families.”

The result of the deft move by the Secretary-General Joe Attard Kingswell at the time was that Gonzi resigned, and no interdict was published in the Union newspapers. These events should be remembered so that such dark times never happen again in Malta.

After drawing attention to the irresponsible treatment of pensioners by banks in recent weeks, the Pensioners’ Association feels that the authorities do not seem to notice the inhuman action of banks against pensioners.

Several members complain about the way they are being treated by the banks. Under these circumstances, the association will not hesitate to convey the grievances of its members through a name-and-shame campaign.

It is not acceptable that at the BOV branch of Zurrieq pensioners go to cash their pension check for less than €700 and are told that they cannot cash it.

The Pensioners Association, while appealing to its members to continue to send their complaints, reminds them that there should be mutual cooperation between them as customers and workers. These workers want to follow what is decided by the leaders of the banks about whom the question arises that they seem to enjoy what is happening to see the pensioners and the people in general suffer. Who knows?