GWU and The pensioners 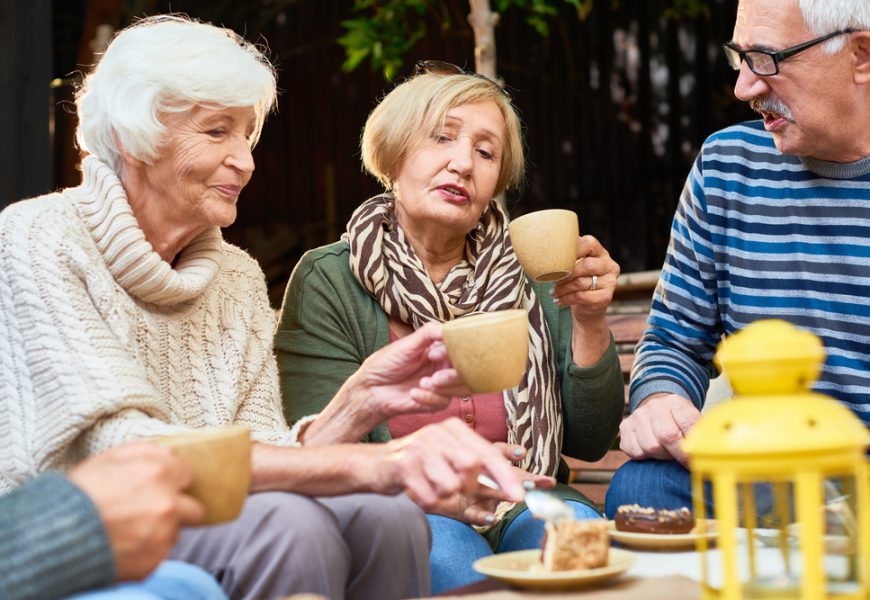 Since its inception, the main objective of the General Workers’ Union has been to help its members’ workers in all industries in Malta and Gozo. Throughout these years, the Union has continued to build its trust with its members as it has evolved with the times and the world of work. The GWU will always be at the forefront of bringing new proposals to governments for the benefit of members and will continue to work until the final agreement is always the best possible result.

As the largest workers’ union, and because over the years many members continued to contribute but remained members until retirement age, the GWU felt that these individuals should not be abandoned at a time they may need help the most. Pensioners have spent at least 30 years serving the community, regardless of the work they have done, and the only thing we can give back to them is our support when they need it. Therefore, the GWU felt that it should continue to welcome retirees as members, and in 1987 the GWU established the Pensioners’ Association with the aim of improving their standard of living.

Why is the GWU the best union for pensioners and what are the benefits of being a member?

The GWU is a success story because it has moved with the times and has always treated everyone equally, including pensioners. The GWU has been involved in trade union work for nearly 80 years. Its long experience puts it in a very good position to help actively bring new budget proposals to governments, together with the pensioners’ union. In their deliberations and proposals, the GWU ensures that pensioners continue to enjoy the benefits that are given to workers. They also work regularly and continuously on the challenges and demands of the older members. This process is carried out with the National Council of the senior citizens as well as with the concerned ministries and authorities. Our final thought is that our seniors should remain active in the society and their professional experiences should not be lost. The aim of this association is to improve the standard of living of pensioners living in Malta. Furthermore, generations of pensioners have always renewed the work of the Pensioners’ Association to keep up to date and the Association has always supported them.

What are the challenges that pensioners face in their daily lives?

A pensioner wants to live on the pension which is mostly spent on food, bills and medical treatment. On the other hand, life is becoming more and more difficult for the pensioner. Because of the fast-paced life, we often suffer from loneliness. Taking the current situation, many seniors feel disconnected from the rest of the family. The idea and aim of the association has always been that the GWU remains a home where these elderly people continue to contribute to the betterment of Maltese society. Many senior citizens contribute greatly to a better quality of life for themselves and other pensioners. Many pensioners feel frustrated that after many years of working, many people think they have no potential. This is where the GWU comes in. It is always up to date on active retirement policies and pensions.