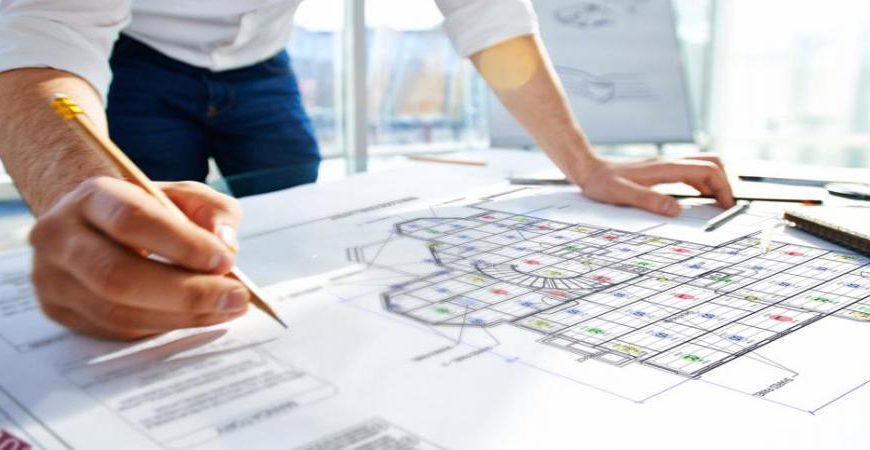 The General Workers’ Union has obtained the main recognition within the Land Rerigstration Agency, after a verification process concluded that the union has the majority of its members engaged as Senior Managers, Unit Coordinators and Assistant Land Registrars within the Agency.

During these past few days, the GWU was informed by the DIER that it enjoys the support of 100% of the mentioned workers, and therefore it shuold be given the main recognition within the Agency.

The Secretary for the Professional, Finance and Services Section within the GWU, Riccarda Darmanin, said that the next step is to engage in a constructive dialogue between the GWU and the Agency’s Management.

The union has already formed a representative committee for its workers, so that in the upcoming days, negotiations on a new collective agreement will start in earnest.