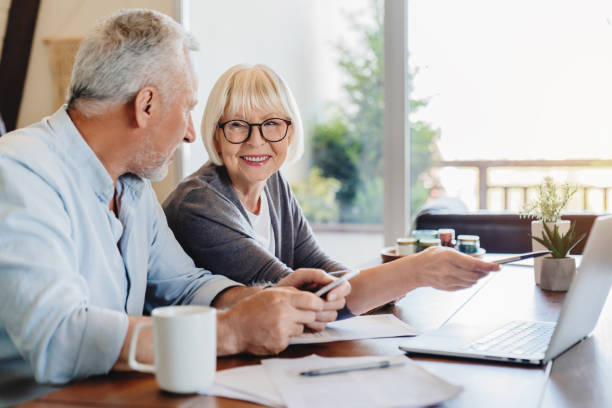 The General Workers’ Union and the Chamber of Commerce have put forward two proposals for discussion in connection with the reform of the pension system. These proposals are aimed at active aging, increasing the activity of older people who want to continue working, and improving the quality of life after the decision to retire.

The government is recommended to take measures to increase the employment of older people. Basically, it is proposed to change the current approach to early retirement so that a person has more flexibility to balance their needs and work less than 40 hours per week. while receiving a pension.

It was said that those who choose to work with a flexible approach instead of retiring would have to work a number of hours agreed upon through a contract between them and their owners and register the job with Jobs Plus.

Both the GWU and the Chamber of Commerce emphasise that a carefully designed occupational pension scheme should be introduced in Malta, based on the principles
of opt-in to paid employment. the opt-out option.

Such a voluntary opt-in scheme under the opt-out employment pension can be designed in such a way that it does not cause social stress or negative impact on employees and employers.

These details were given at a press conference led by GWU Secretary General Josef Bugeja and Chamber of Commerce President Marisa Xuereb. Also present were GWU President Victor Carachi, Deputy Secretary General Kevin Camilleri, Chamber of Commerce Chief Executive Marthese Portelli and David Spiteri Gingell, who is an advisor to the Parliament and the union. link to pensions.

In his remarks, GWU Secretary General Josef Bugeja said that the role of social dialogue aims to improve the quality of life of pensioners and their affiliated workers. He went on to say that more attention needs to be paid to the pension sector.

“This is because the labour sector has grown so much that we have difficulties, both as unions and as employers who have difficulty finding workers with sufficient skills and abilities to stay on the job,” Bugeja said.

He reiterated that these proposals will be discussed with the government, social partners and the public.