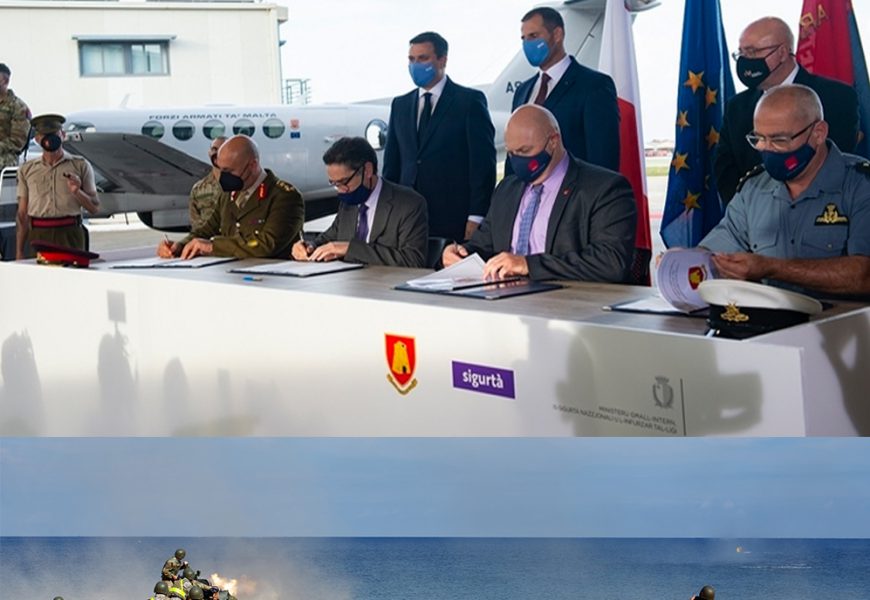 EUROMIL looks forward to fostering a closer working relationship with the AFM-GWU in the coming months. The European Organisation Military Associations and Trade Unions (EUROMIL) has welcomed the €8.2 million agreement reached in November 2020 between the Government of Malta and the General Workers’ Union (GWU). The Armed Forces of Malta (AFM) and the GWU have formed a committee to create and secure better working conditions and increase salaries for AFM members. Considering the current economic crisis due to the Covid19 pandemic, more than 1,750 soldiers and their families have already benefited. This is a symbolic success.

EUROMIL looks forward to building a closer relationship with the AFM-GWU in the near future.