The GWU among those who proposed a census on skills 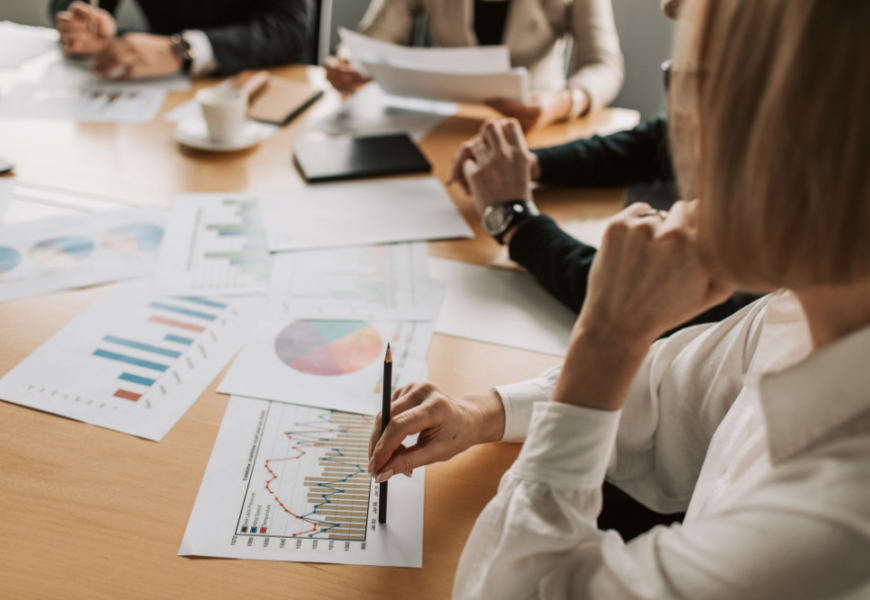 Presenting Speaking at the document on the National Labor Market Policy, GWU Secretary General Josef Bugeja mentioned that the GWU was one of the organizations that proposed the skills census to know where the industry is heading and what its needs are and asked how the necessary measures will be implemented after the census and skills analysis.

He said that the GWU has conducted surveys of members to express their views on training and said that many workers were under the impression that they were taking the training just to fill in the day and so they are wondering what the training will be like.

He also mentioned that the worker is no longer just happy to have a job, but wants a career where they can grow because they do not want to do the same job all their lives.

Buġeja also pointed out that GWU agrees that pensions should be separated from all other income if we really agree with the concept of active aging. This is also an incentive for pensioners who want to continue working after retirement.

Referring to the need for effective education, he said that the present system of education is an individual system in which students compete only to come first or coming first. This is in stark contrast to the world of work where workers work as a team.

That is why we need to take the necessary measures today so that we do not find ourselves in the situation we have today in the future.

For his part, the president of GWU, Victor Carachi, explained that in our country we have a high rate of unskilled workers and that he believes that those who leave school, once they start working, begin to acquire skills. However, they fail to take courses to be recognized as craftsmen.

He said that we have not yet reached this stage and therefore, vocational schools should offer evening tuition to start doing what are known as ‘fast track courses’ so that these workers can acquire skills quickly. .

Carachi expressed his hope that the 2022 budget will incentivize pensioners to continue working smoothly and without delay.

He stressed that many of the current problems are due to which we were not prepared because we did not anticipate them and therefore do not plan for the long term. Now is the time for our country to start planning for the long term.

He also mentioned that less than 1% of small businesses are growing and becoming large enterprises and asked if there could be any form of aid or incentives to help companies grow.