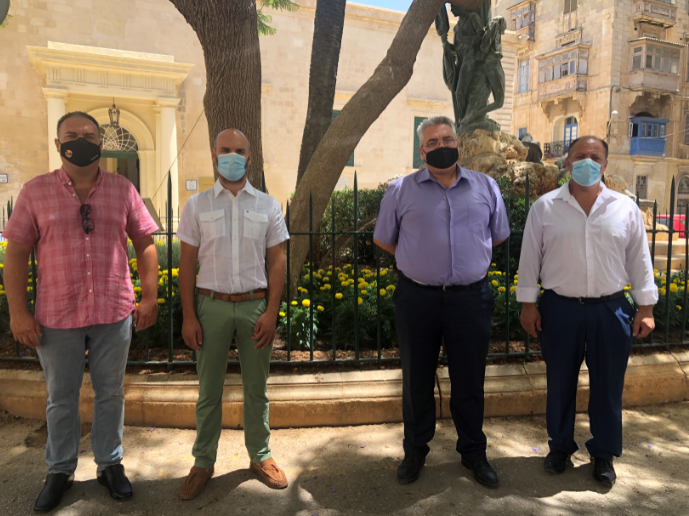 After several months of discussions between the GWU and management, an agreement has been signed in favour of workers in the health sector. The agreement includes a revision of what was signed in 2008. Today, the affected workers in the sectoral agreement have received the revised category A allowance to cover the tasks that are required in addition to their role.

A few months ago, the GWU section wrote to Government and Public Bodies to the Health Minister, about this allowance. This action has caused a lot of controversy as several workers who are members of the union have been discriminated against, resulting in a number of directives. The revision of this agreement means a lot for these workers because they are finally recognized as others.

The GWU section Governments and Public Entities would like to thank the team, its representatives, and the active members for their continuous help, because together they have achieved the best agreement for the benefit of the member workers.