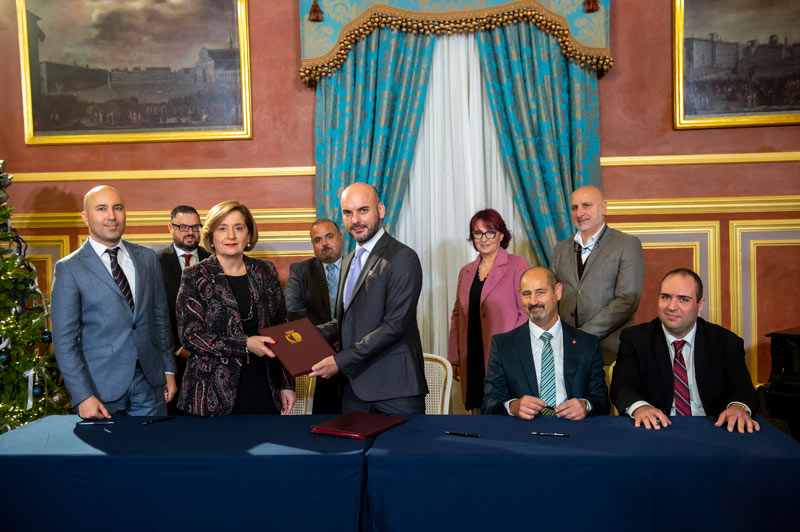 The General Workers’ Union has signed a new collective bargaining agreement for domestic staff in the Office of the President. The collective agreement provides for improvements in working conditions and wages, and better reflects the specific duties of employees in the various functions.

The new sectoral collective agreement is the result of months of discussions with employee representatives, with the industrial relations section in the Prime Minister’s Office and with the GWU, which were instrumental in reaching this agreement.

In comments to this journal, Secretary Kendrick Bondin said that this is the second agreement of this kind for domestic staff workers in the President’s office, which continues to strengthen the agreement.

“We saw that we address certain things that workers had talked to us about. Accordingly, we have always talked to our members, even discussed with management in a professional manner, and they were satisfied with the agreement that we presented to them and that is why we signed it today. “This is an agreement that we have designed in today’s circumstances so that workers are satisfied,” Minister Bondin reiterated.

Meanwhile, the Office of the President thanked all those involved in the talks and reiterated its appreciation for the professional work, serious commitment and continuous dedication of all employees of the Office.

The President’s Office stressed that it will continue to recognize the work of workers and provide motivation and potential to those who strive to improve their careers, both through the experience they gain while working and the training they receive outside the workplace.