Four students complete their apprenticeship with the GWU 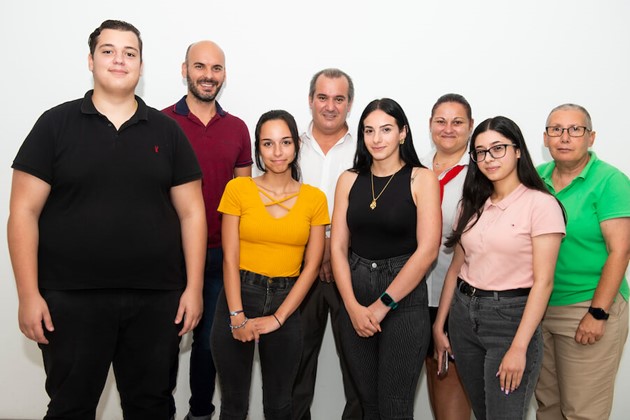 Four young MCAST students completed their two-year training with the General Workers Union today. They were the fifth group of students to gain work experience, particularly in office management with a focus on labor relations.

At a reception for these students, GWU General Secretary Josef Bugeja said that the experience of these young people in the GWU was one of his dreams. of making the GWU a young organization.

He thanked them for the work they have done, despite being young students, in the various structures of GWU, including the various sections of the Union. He urged them to remain militant in the GWU trade union movement and urged them to raise the voice of the union and show the importance of GWU’s presence in the workplace.

The GWU General Secretary also reminded them that despite completing their apprenticeship, the doors of GWU will be open to them in whatever they need in their future jobs.

In their comments, they all expressed their gratitude and satisfaction for the help they always received from the secretaries of the sections in which they worked and from the administration of the Union, in particular from Secretary General Josef Bugeja.