The trade union movement has lost a pillar of the past 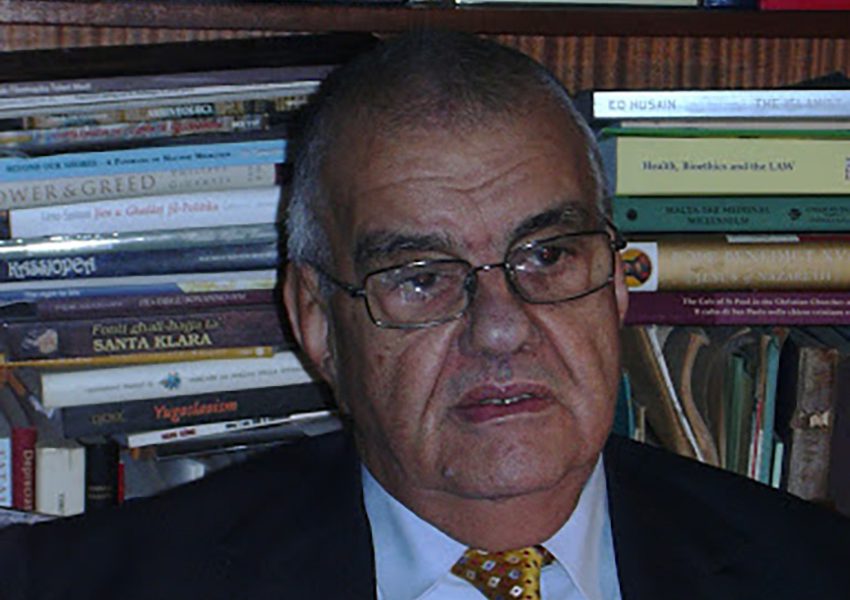 “The trade union movement has lost a pillar of the past.” This was emphasized by the General Secretary of the General Workers Union Josef Bugeja, when the news broke that Dr Joe Micallef Stafrace had died at the age of 87.

In a comment to Inewsmalta, Bugeja highlighted the great contribution Micallef Stafrace made in the field of trade unionism. He recalled that they had regular contact in the last two years, including in the last few weeks when, according to Micallef Stafrace, he distinguished himself by his love for the trade union movement in our country, while sharing his thoughts.

Bugeja also referred to the great role Micallef Stafrace played in journalism, especially in print. “He had a pen of the finest quality,” Bugeja said, “His writings reflect the socialist element and his fondness for workers.”

“He followed closely what was going on, especially everything concerning the General Workers Union and the Labour Party,” Bugeja continued.

He concluded by expressing his regrets as a union and offering condolences to the Micallef Stafrace family.